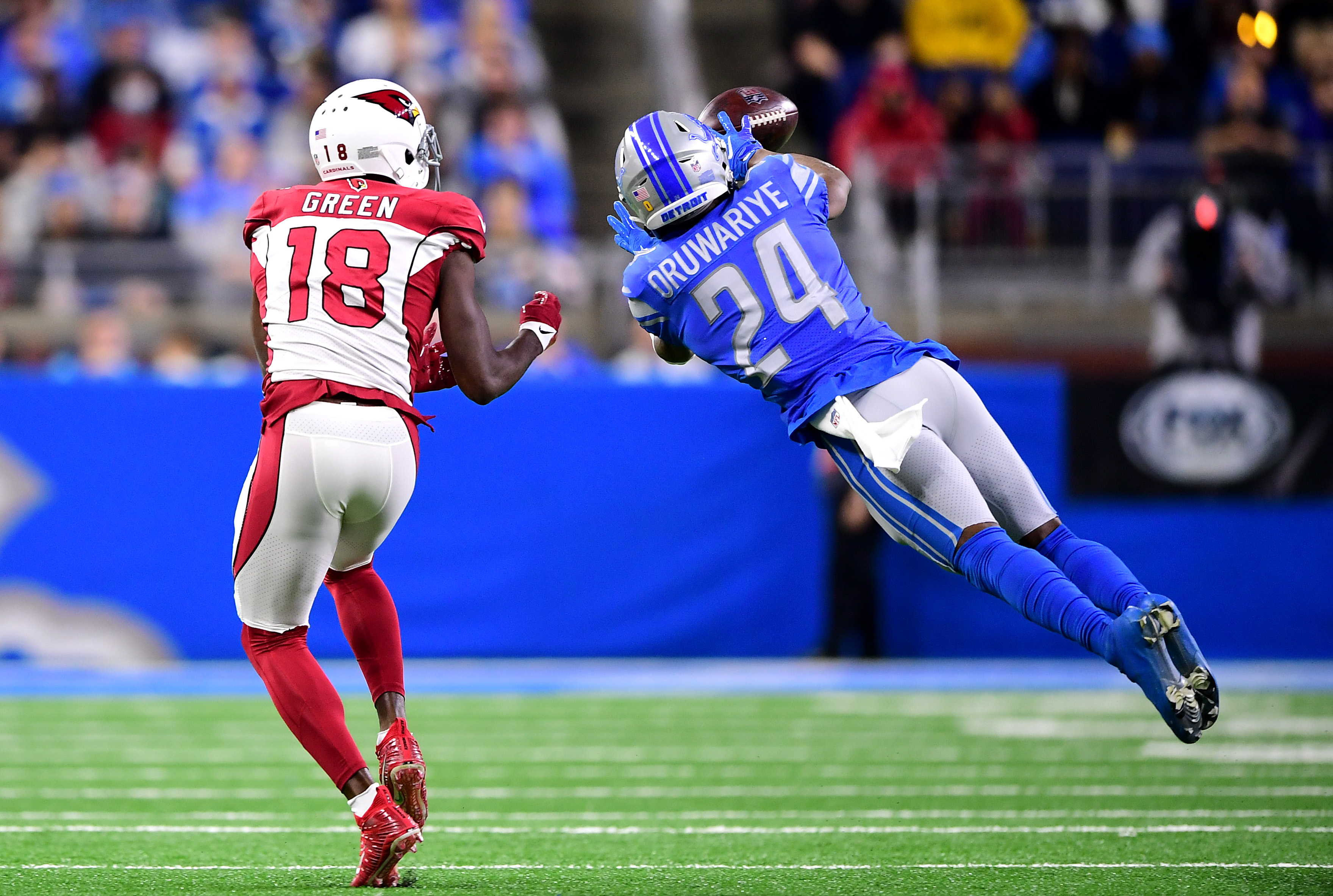 The NFL postponed two games this weekend into next week because of COVID-19 issues within a pair of teams. Twelve games are in the books, though, and there have been plenty of incredible feats and facts so far.

The biggest shocker of the weekend was the lowly Detroit Lions knocking off the Arizona Cardinals, 30-12. The Lions had the worst record entering the league at 1-11-1 while the Cardinals had the best record at 10-3.

Detroit’s win was the 10th time this season a team won a game over an opponent that had at least four more wins than them. On Sunday night, the New Orleans Saints (6-7) made it 11 times this season with a 9-0 win over the Tampa Bay Buccaneers (10-3).

Here are 12 more interesting facts from the weekend so far:

There are still two more games to play on Monday night and two more on Tuesday, so things could get even more interesting.