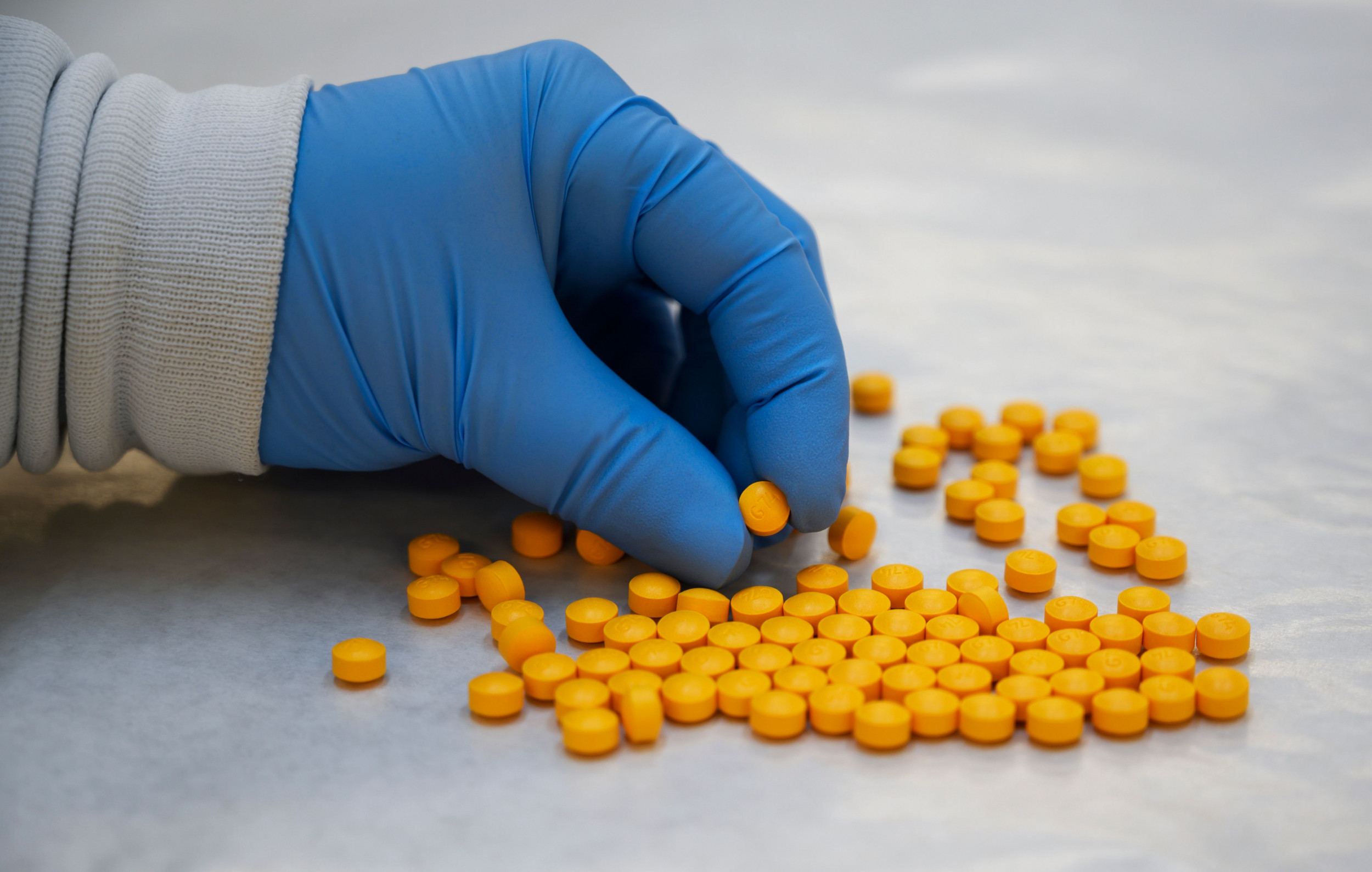 Officers with the Hartford Police Department say they found 100 additional bags of fentanyl in the room of a 13-year-old who died after overdosing at school this month.

The seventh-grader, whose identity has not been revealed, overdosed at the Sports and Medical Sciences Academy in Hartford, Connecticut on January 13. He was taken to a local hospital, but died two days later, police said.

Police say a person of interest has been identified in the investigation. The person is believed to have a history with narcotics, and would reportedly visit the the teen’s home. However, police have not identified the man as a suspect.

“We can confidently say that the fentanyl that caused the overdose was the same fentanyl that was located in the juvenile’s bedroom,” police said Tuesday. “At this time, we have found no evidence that anyone other than the deceased juvenile brought the fentanyl to school.”

While searching to school, officers found 40 small bags of powdered fentanyl in the gymnasium and several classrooms. Two other students were exposed to the drug but have since been released from the hospital.

Investigating further, officers found an additional 100 bags of fentanyl in the teen’s bedroom. Police said the fentanyl was packaged in the same manner as the bags located at the school, had the same identifying stamp and tested at an even higher purity level, according to WTNH.

The samples of fentanyl found at the school came back as 58 percent pure. Police say the bags found in the teen’s bedroom tested at 60 percent purity.

Nearly 92,000 people in the U.S. died from a drug-involved overdose in 2020, including illicit drugs and prescription opioids, according to the National Institute on Drug Abuse (NIDA).

Synthetic opioids, including fentanyl, are now the most common drugs involved in overdose deaths in the U.S. In 2017, 59 percent of opioid-related deaths involved fentanyl compared to 14.3 percent in 2010, according to NIDA data.

Most overdoses do not involve prescription fentanyl but illegally made fentanyl mixed with other opioids like heroin—with or without the users’ knowledge, the CDC says.