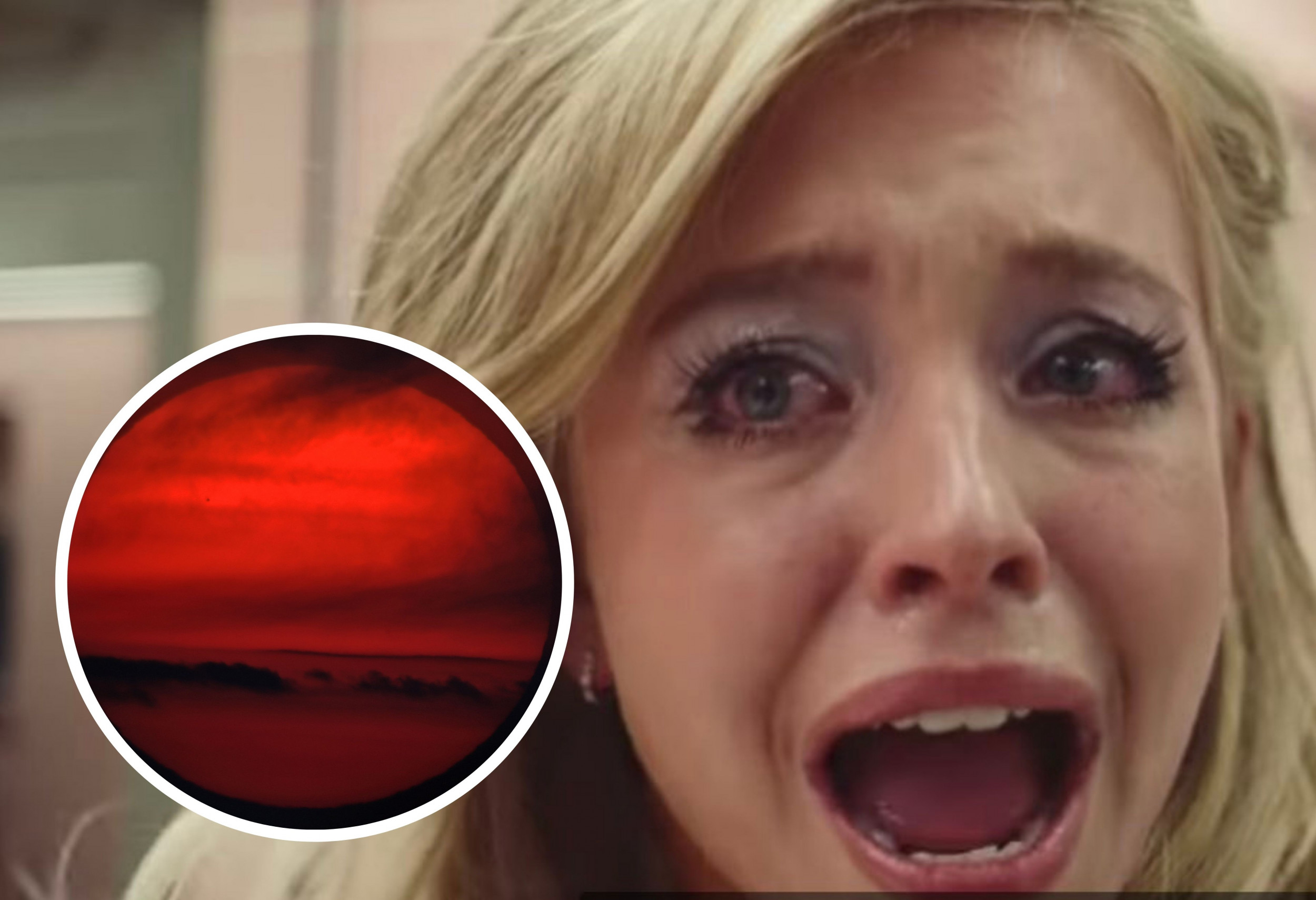 It’s that time of year. Yes, mercury is (unfortunately) in retrograde. While it isn’t exactly a scientifically proven theory, many believe that mercury in retrograde can wreak havoc on our personal lives.

From Thursday, January 13 until Thursday, February 3, those who believe in astrology may find themselves in a state of confusion, frustration, tiredness, and restlessness.

These are just some of the emotions and situations people who are susceptible to mercury in retrograde may feel for the first movement of the year. If you are an Aquarius, Taurus, Leo, or Scorpio —there’s a high chance you may be feeling it the most.

If the month January wasn’t as dull enough, there was also a full moon on January 17 and Blue Monday on the same day. So, if you have experienced some serious mood swings, that may be why.

Usually, Mercury Retrograde occurs three times a year. It is when the planet Mercury, the fifth planet in the solar system, travels backwards, hence the term “retrograde”. Some people experience disruption, feelings of burn out and a tendency to revisit the past. Mercury retrograde isn’t all bad though, apparently, intuition is extremely high during this time.

To cope with mercury retrograde, advice published by Oprah Daily suggests meditation, relaxation, keeping a journal, self-reflection, and a serious amount of cleansing.

Or instead, you could take a look at some of the best Mercury Retrograde memes to get you through the chaos.

Just Don’t Get Caught Off Guard

It’s OK, At Least The Euphoria Cast Can Relate

Kendall from Succession Also Has Some Thoughts

Look Out For Your Friends