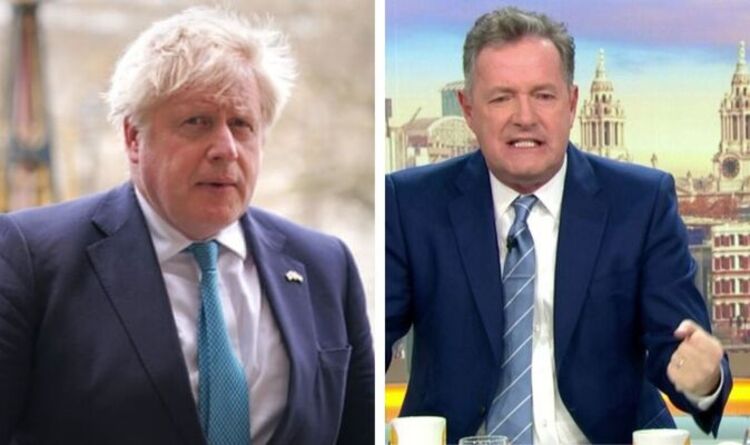 “I think one of the worst things that any government can do is, in a national crisis, order the public of whatever country it may be to do one thing and then secretly themselves – the very people issuing the orders – do another,” he announced in the show’s trailer.

“This lockdown party that has rocked Downing Street… has resonated throughout the country, because every one of us made huge sacrifices, while Boris Johnson and his staff were gallivanting, apparently on a weekly basis, breaking the very laws inside Downing Street, where they made them, that they were ordering the rest of us to do.

Some of Piers’ millions of followers took to Twitter themselves to weigh in on the debate.