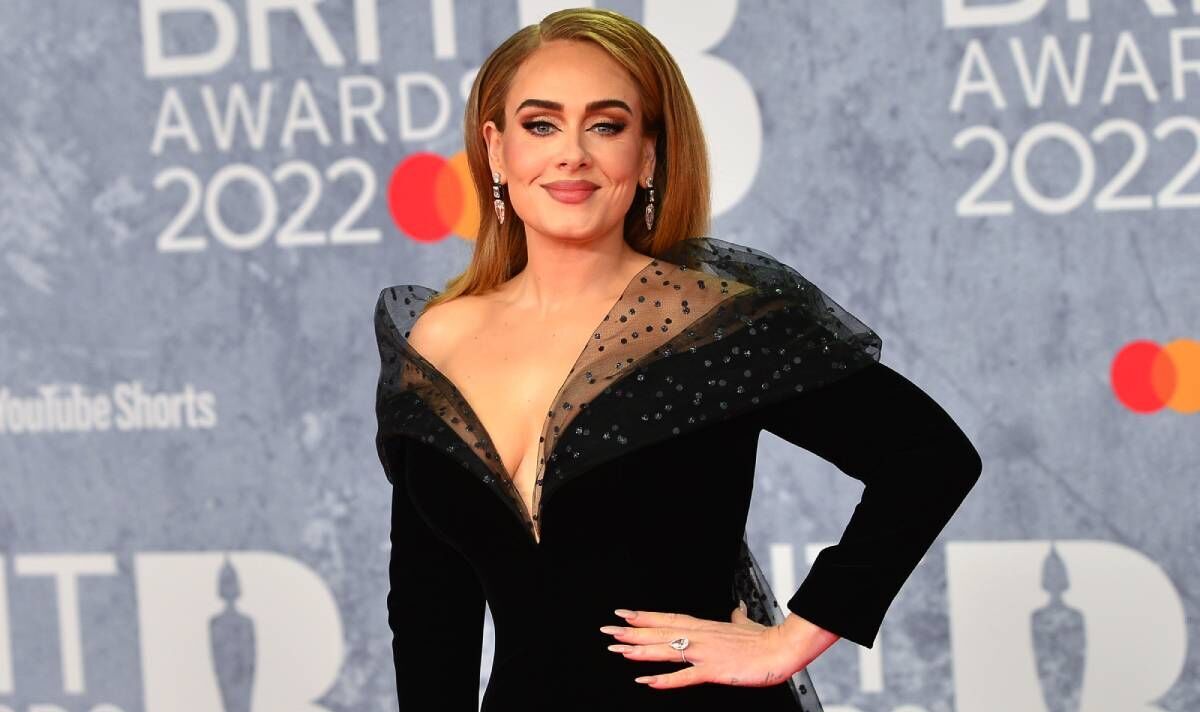 Sin City sources say Caesars Palace is close to agreeing a deal with the London-born singer to switch her show from the Colosseum to Planet Hollywood’s Zappos Theatre.

And as a bonus Adele will rake in a “greater share of profits” from shows – potentially as much as a million dollars extra per night.

A revised profits share of the extra tickets is now one of the “key factors in determining whether the deal will be completed quickly”, say insiders.

One major advantage is the venue features a “state-of-the-art sound system” and full-sized stadium stage, capable of multiple theatrical stagings.

The secret discussions came after Adele vowed to perform in Vegas having cancelled 24 hours before her debut at The Colosseum in January.

The Someone LikeYou singer, who will be 34 on Thursday, is said to have been unhappy with aspects of the set.

A Caesars Palace insider said: “If Adele’s average price per tickets hits the $600 mark on extra sales then with a 60 per cent cut that could mean as much as one million dollars extra per night.

“There is a lot to thrash out and nail down.”