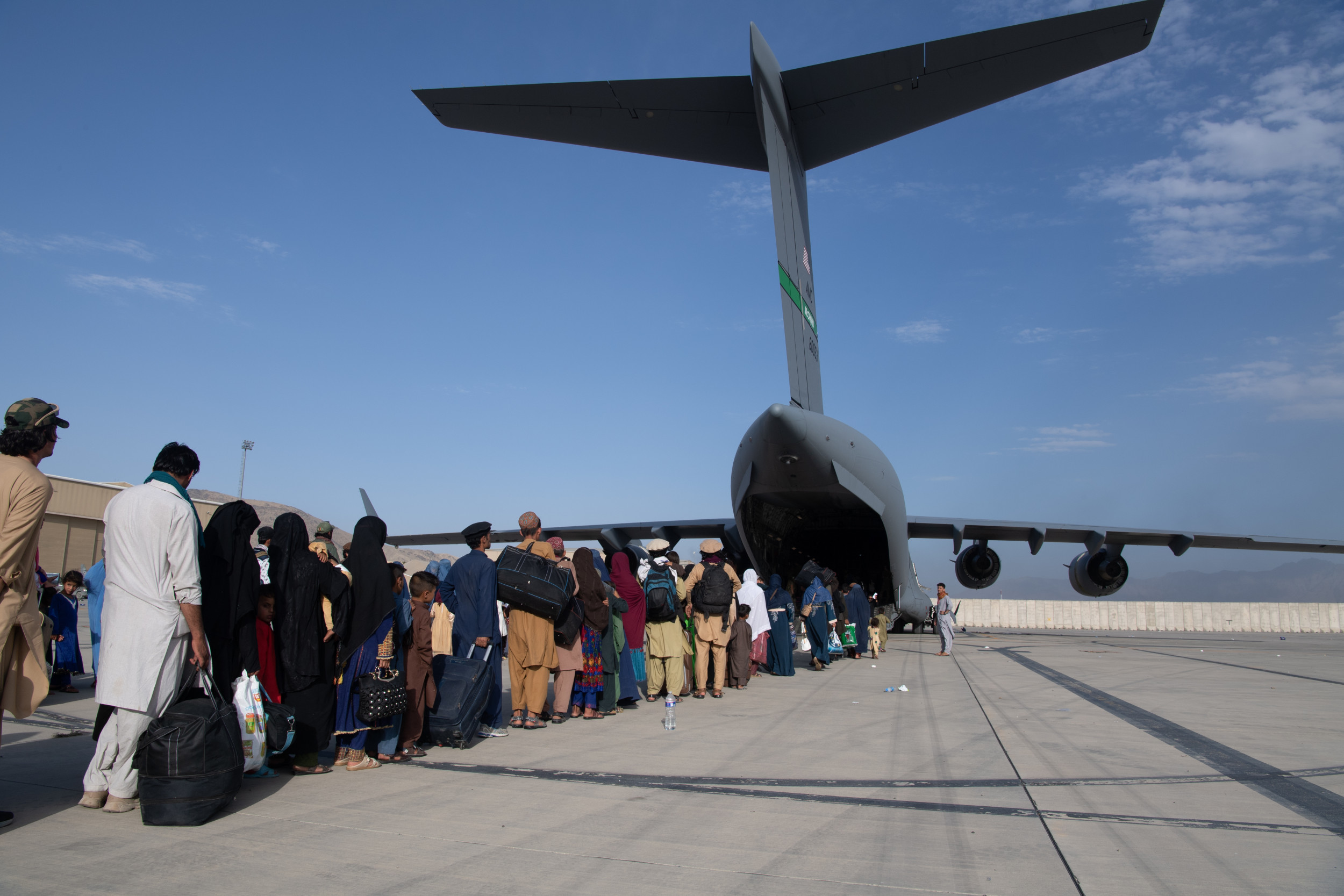 An Afghan baby boy who was separated from his parents during the chaos of the Taliban takeover and mass evacuations has been reunited with family after five months, according to Reuters.

The child, Sohail Ahmadi, was two months old when his father handed him over to a U.S. soldier at the Kabul airport on August 19 as crowds attempted to rush through the gates.

Fearing his newborn would be crushed by the influx of people, Mirza Ali Ahmadi thought handing the child to a soldier would be the safest way for the baby to pass through airport gates, where he could be reunited with the rest of the family minutes later. But just at that moment, Taliban forces held back the rest of the crowd and Ahmadi and his family were unable to pass through for another half an hour.

By the time they got into the airport, the baby was nowhere to be found. After unsuccessfully searching for the child, officials told the Ahmadi’s that the baby had likely been evacuated from the country separately and that they would be able to reunite with him later, Reuters reported.

Ahmadi and his wife were then evacuated from Kabul to the U.S., with no idea when they would next be able to see their son.

Now, after months of searching for the infant, the boy was finally found in the custody of 29-year-old taxi driver Hamid Safi who discovered him at the airport on the day he was separated. Safi said he found the child crying alone and was unable to locate his parents. As a father of three daughters, Safi decided the best thing would be to take the child home and raise the boy as his own.

“I am keeping this baby. If his family is found, I will give him to them. If not, I will raise him myself,” he recalled to Reuters when he made his decision.

Razawi said he travelled for two days and nights with gifts for Safi’s family in order to recover the child. However, when he arrived in Kabul, Safi initially refused to hand over the baby boy and the two families spent several weeks negotiating a deal.

Eventually, local Taliban police worked out an agreement in which the baby’s family would compensate Sadi 100,000 Afghani ($950) for taking care of the child for five months, Reuters reported.

Razawi said his goal is to now get the baby to the U.S. where he can again be united with his mother, father and siblings.

“We need to get the baby back to his mother and father. This is my only responsibility. My wish is that he should return to them,” he said. The baby’s parents also told Reuters they were overjoyed to reconnect with their son and Razawi over video chat.

“There are celebrations, dance, singing,” Razawi added. “It is just like a wedding indeed.”