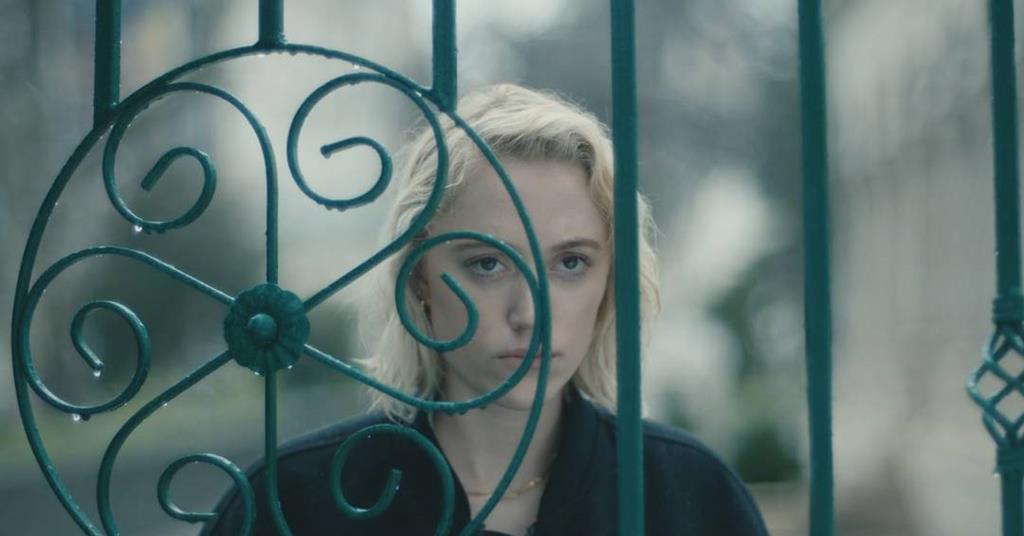 AGC Studios has brought forward EFM screenings of Sundance premiere Watcher and will start showing the horror title to international buyers on Friday to capitalise on growing buzz around the film.

Independents and worldwide buyers are pursuing the solo feature directing debut by Chloe Okuno that premiered last week in U.S. Dramatic Competition and stars Maika Monroe stars as a married woman in Romania who suspects she is being stalked by a neighhour. Cinetic and UTA Independent Film Group are overseeing US rights.

“As we navigate these virtual markets it makes sense for us to screen this week straight off getting such an extraordinary response from Sundance,” said AGC president of worldwide sales and distribution Crystal Bourbeau.

The development comes as executives from US-based sales, production and financing companies – most of whom will not be flying to Berlin after the physical market was cancelled due to the Omicron surge unless they have a film in the festival – prepare to engage remotely with buyers earlier than the online market’s official February 10-17 dates.

Unrestricted by flight, hotel and restaurant bookings many in the US and their counterparts in the UK continue to adopt a flexible approach to meetings. Some have begun talks with buyers this week and companies like AGC Studios, FilmNation, The Exchange, Double Dutch International and many others plan to focus the bulk of online meetings during the week of February 7-11 to avoid the weekend that falls in the middle of the online market’s official run.

Executives have steered clear of back-to-back weekend meetings during virtual pandemic markets. However talks and negotiations will likely continue the following week, while festival activity is expected to be robust over the weekend of February 12/13 and into the following week.

“The only way to reach close to the same number of buyers as I can at a physical market is to stretch meetings over three weeks,” said Double Dutch International SVP of sales and acquisitions Mark Padilla. “Virtual meetings are far more exhausting. And the time differences to Asia and Europe impact how many meetings I can do in a day.”

“We’re all just setting up our meetings to begin then [February 7] and making it a fait accompli,” added the head of one leading sales, production and finance outfit based in Los Angeles. A prominent buyer from the international space opined, “When salespeople want to sell and discuss, we will be there.”

At time of writing heads of the agencies’ in-house sales teams had not replied to Screen to outline their plans, although they are likely to engage in the online market on the same dates as their independent counterparts.

Screen recently reported that EFM heads will operate a series of physical industry screenings of festival titles for attending professionals.

Meanwhile the general consensus in the US has not changed from what it was prior to the online AFM last November: the goal is to attend Cannes in the summer by which time, it is hoped, Covid infection levels will have receded from the winter highs.