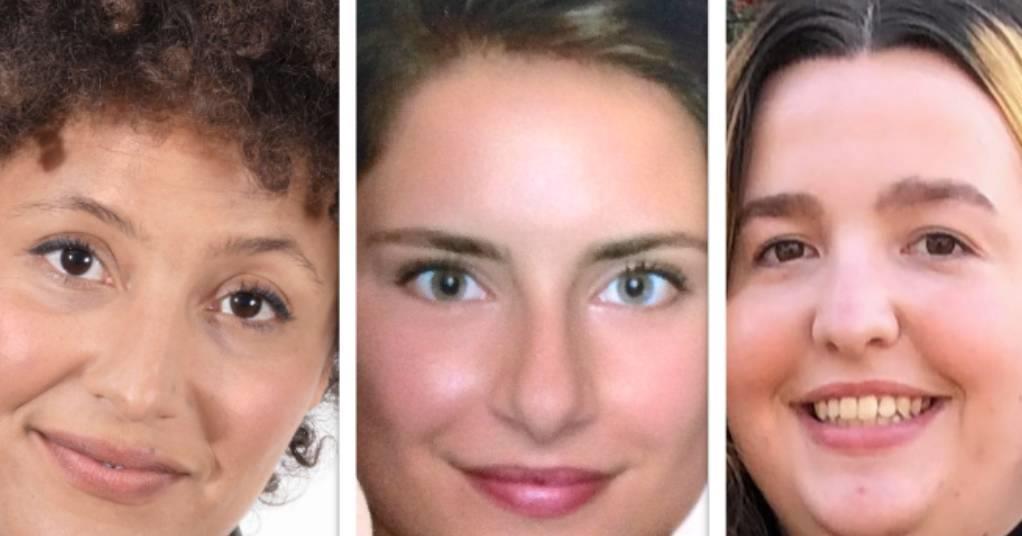 AGC Studios has expanded its sales team heading into next month’s online EFM led by the hire of Diane Ferrandez as SVP of worldwide sales and distribution.

French-born Ferrandez most recently held a senior position at London-based Rocket Science where she she played a key role in broadening the slate in addition to international sales on The Trial Of The Chicago 7, May December, Crimes Of The Future and Mothering Sunday.

She started her career at Paris-based Wide Management after stints at Cohen Media, Playtime and SND and reports to AGC’s president of worldwide sales and distribution Crystal Bourbeau.

Ghorra arrives from Middle East distributor Empire Entertainment where she served as film acquisitions manager based in the Dubai office and prior to that was Empire’s marketing manager (Levant) based in Beirut. Prior to AGC Beedenbender was a development assistant at Gunpowder And Sky in both scripted and non-scripted.

“I am thrilled to build such a dynamic team with Diane, Sara and Emma,” said Bourbeau. “Diane’s multicultural background and breadth of sales expertise positions her perfectly as we continue to strengthen our sales and distribution initiatives across the globe. Sara brings a wealth of knowledge with her distribution background with the studios, and as an Arabic language speaker, her insight into the Middle East will pair extremely well with our partnerships and expanding initiatives in the territory.”