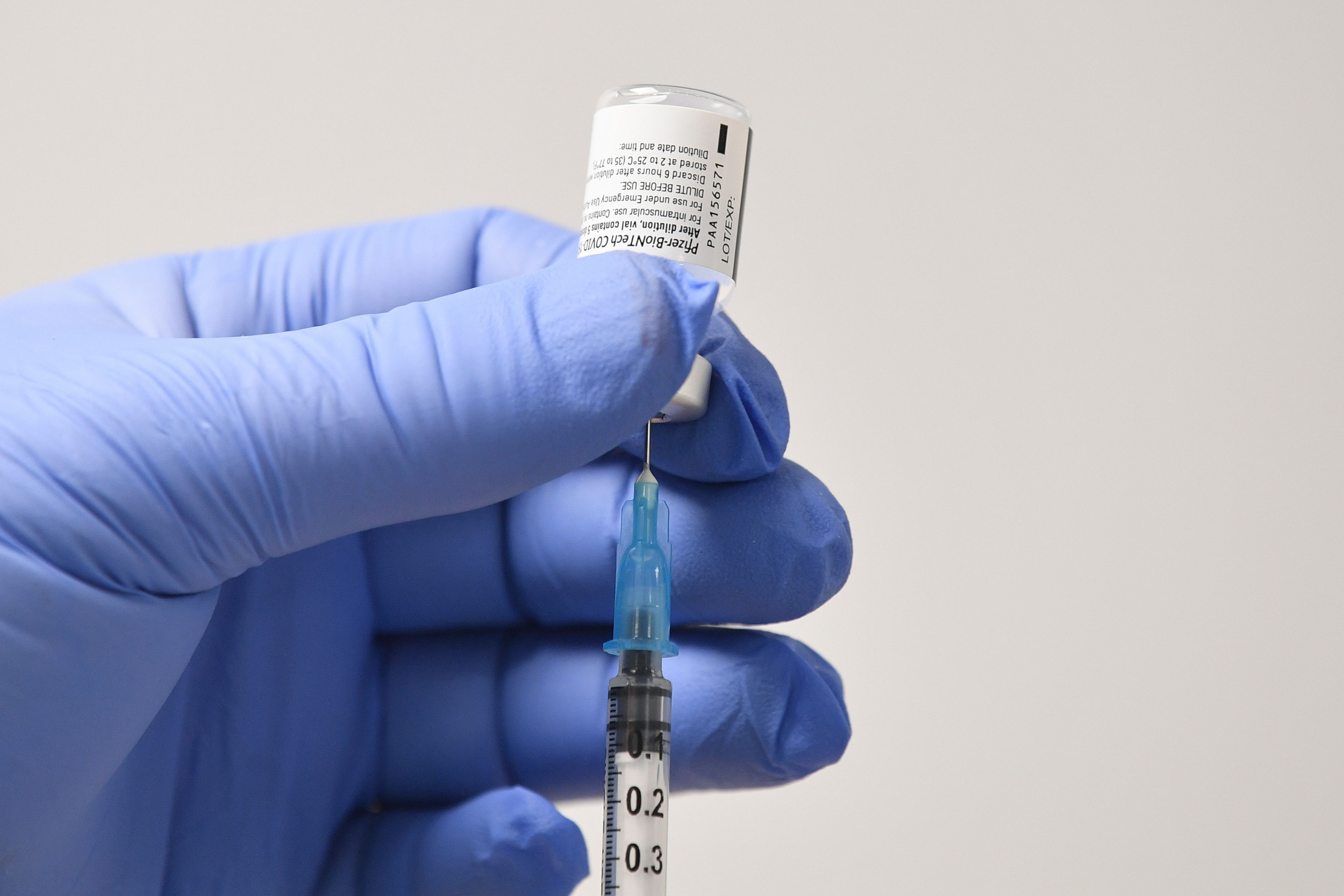 A total of 3,222 requests for religious exemptions to the military COVID vaccine mandate have been rejected by the Air Force, while just nine have been granted and 2,556 are pending, according to new data from the Air Force.

The data released Tuesday also states that 142 active duty airmen have been “administratively separated” as of Monday afternoon.

The Marine Corps is the only other military branch that has approved religious exemptions, granting three so far, according to the Associated Press.

This is a developing story that will be updated as more information becomes available.