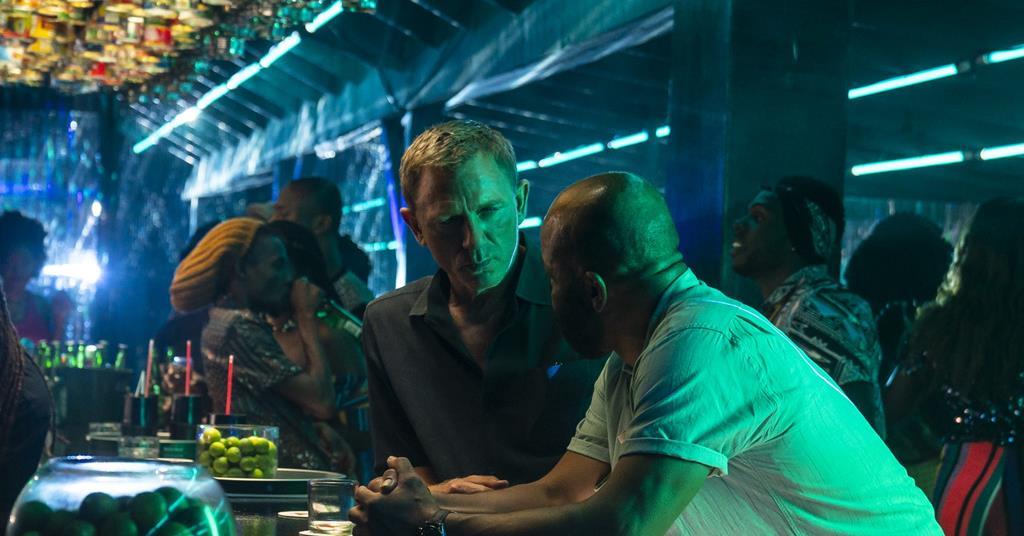 Amazon has closed its $8.5bn acquisition of MGM European Union anti-trust regulators cleared the deal and the US Federal Trade Commission passed its deadline to make objections.

The transaction, first announced last May, is a huge boost to Amazon’s content offering. Amazon Studios gets to pore over MGM’s library of 4,000 films and 17,000 television shows. The film library includes the James Bond, Legally Blonde, Rocky, Poltergeist and Pink Panther franchises, Robocop, The Silence of The Lambs and Thelma & Louise. Among MGM’s television gems are The Handmaid’s Tale and Fargo.

On top of that MGM’s current and recent film activity indicates a respected team of well connected executives with taste led by industry veteran Mike De Luca. Paul Thomas Anderson’s Licorice Pizza has three Oscar nominations including best picture and finished on many critics’ best of 2021 lists, while No Time To Die earned three nods and grossed $774m at the worldwide box office. and House Of Gucci grossed more than $150m globally.

There was no indication at time of writing of leadership shuffles. Jennifer Salke heads Amazon Studios and announced this week that Julie Rapaport had assumed sole oversight of the movies division after co-head Matt Newman moved to sports.

Screen understands Amazon does not intend to make any changes to the Bond franchise, which it now controls with Eon; not does it intend to alter MGM release dates through UA Releasing or change projects in the pipeline. Additionally it is understood there will be theatrical releases in support of films determined on a case-by-case basis, and not all MGM content will become exclusive to Amazon’s Prime Video platform.