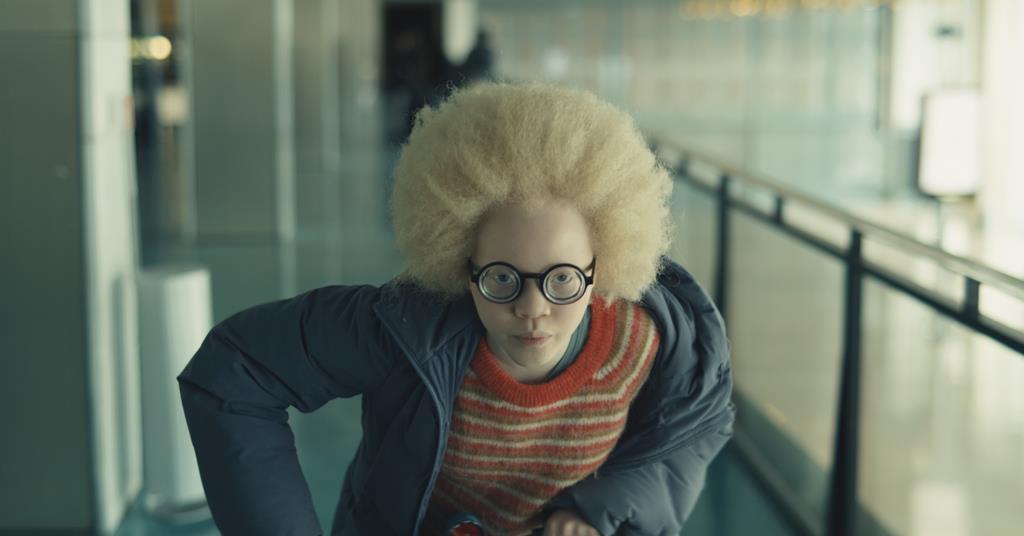 Dujardin stars in comedy-drama Alphonse, written and directed by Nicolas Bedos and produced by Alain Goldman for Montmartre Films. Described as a “sharp-and-witty comedy”, it is based on an original idea by Dujardin and Bedos

Gastambide (creator of TV series Validé) has written and directed action comedy Medellín, about a young YouTuber fascinated by Pablo Escobar who gets kidnapped.

Maïmouna Doucouré follows up Sundance entry Cuties with coming-of-age film Hawa, about a 15-year-old girl who tries to get adopted by one of the most powerful women in the world. It is produced by Bien ou Bien Productions.

Hawa and Classico will be released in 2022, whilst Medellín and Alphonse are set for 2023.