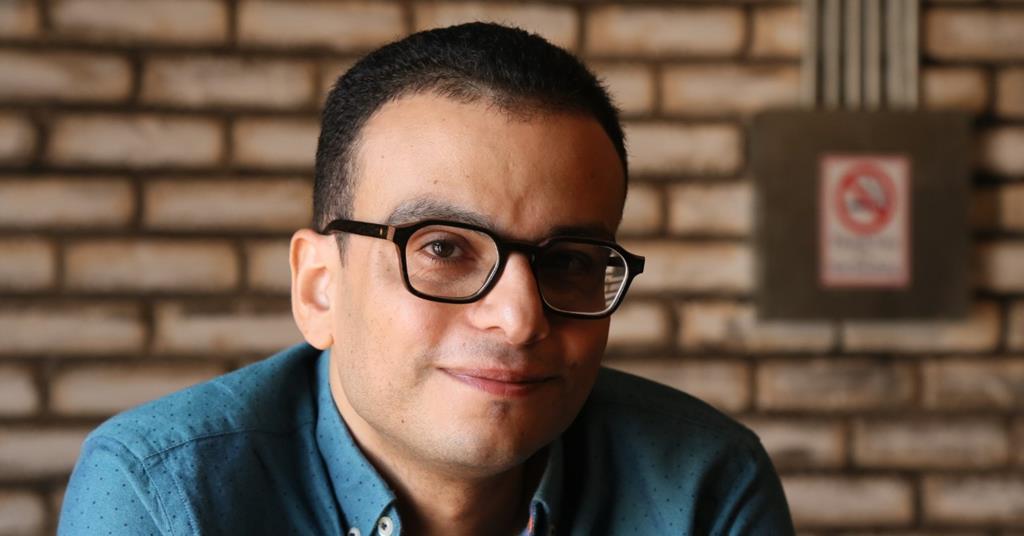 Egyptian filmmaker Amir Ramses has been appointed director of the Cairo International Film (CIFF), as the event restructures its team following the departure of Mohamed Hefzy as president last week.

Ramses was appointed by incoming CIFF president Hussein Fahmy who returns to the role for a second time after a first term from 1998 to 2001.

Ramses was previously artistic director of the El Gouna Film Festival from 2017 to 2021.

A graduate of Cairo’s Higher Institute of Cinema in 2000, he cut his teeth as a filmmaker as an assistant to director Youssef Chahine.

His personal directorial credits include the documentary Jews of Egypt, Cairo Time and the upcoming series Colors of the Sea, starring Khaled El Nabawi and Aisha Ben Ahmed.

“It is a great honour to be commissioned to take on this great responsibility, to work under the leadership of one of the icons of the Egyptian cinema, and in the oldest leading film festival in the Arab region. I aspire to follow the footsteps of the previous team which had a great role in developing the festival in the past year,” said Ramses.

He will take up the role immediately to manage the 44th edition, which is expected to take place in the second half of November to dovetail with Saudi Arabia’s Red Sea International Film Festival, which has set December 1 to 10 dates.

CIFF is one of the oldest festivals n the Arab world and Africa and is the only festival in the region registered in category A at the International Federation of Producers in Paris (FIAPF).