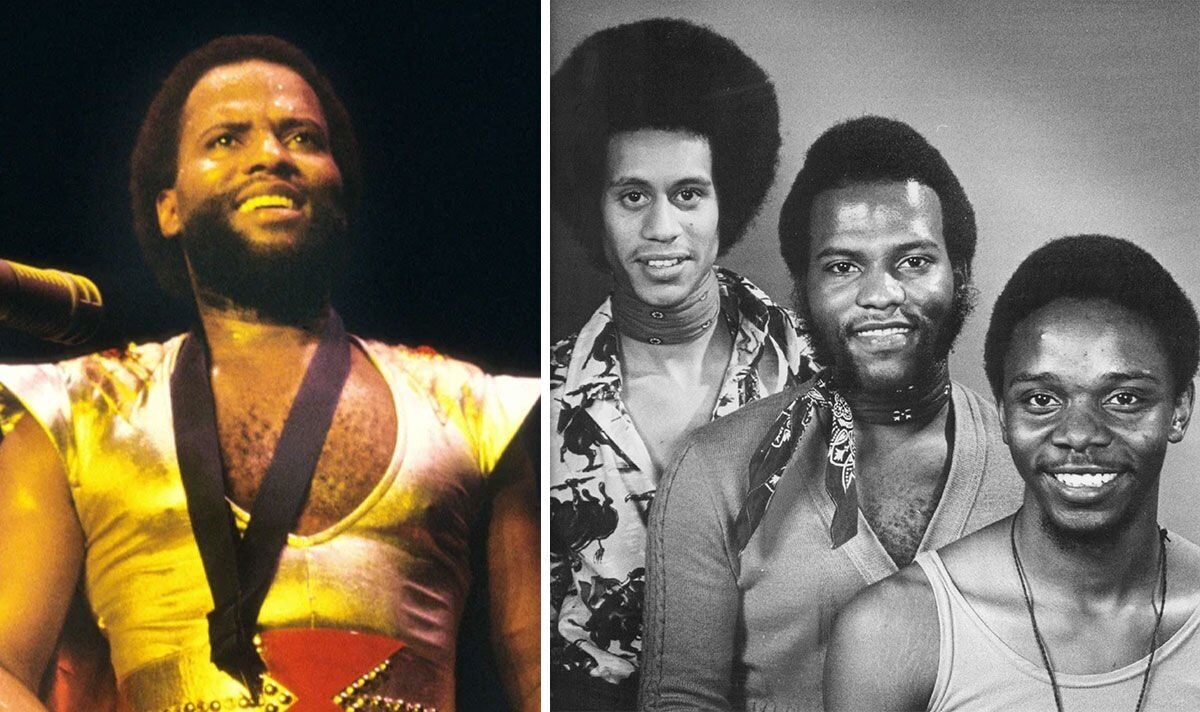 Andrew Woolfolk, who was the saxophonist  for the band Earth, Wind & Fire, has died at the age of 71 following a lengthy health battle. The band’s frontman Philip Bailey confirmed the news, informing fans that Andrew had been struggling with his health for six years.

He shared a picture of them smiling together as he broke the sad news to his 52,400 followers.

He told fans: “I met him in High School, and we quickly became friends and bandmates.

“Andrew Paul Woolfolk was his name. We lost him today, after being ill of over 6 years.

Tributes have been flooding in from Andrew’s fans and fellow musicians since the sad news of his death.

“One of my absolute favourites because he made every note count.

“You may not know his face or his name, but he was an integral part of THE sound.