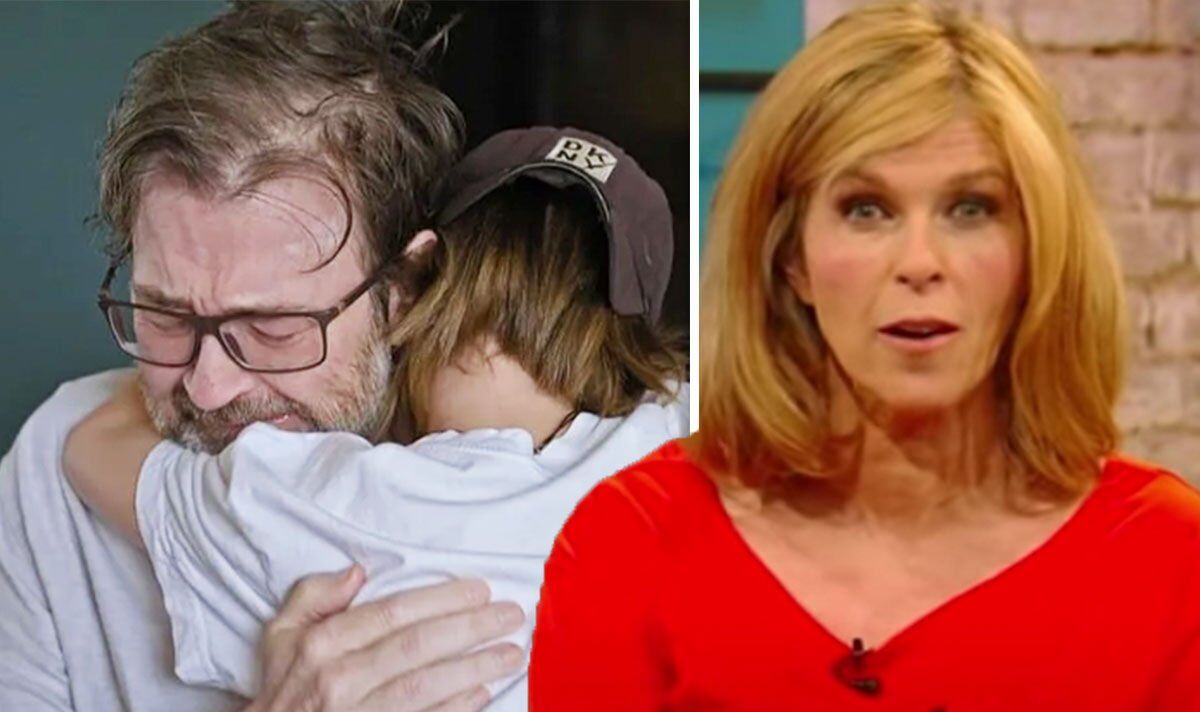 Kate was noticeably absent from yesterday’s special episode of GMB, as the show celebrated its eighth anniversary.

Charlotte Hawkins fronted the anniversary edition of the show with Ben Shephard instead.

Kate recently became tearful on GMB when she was reunited with a Covid nurse, Beth Dixon, who cared for Derek in hospital.

The star rushed to give Beth a hug halfway through their chat to thank her for her efforts.