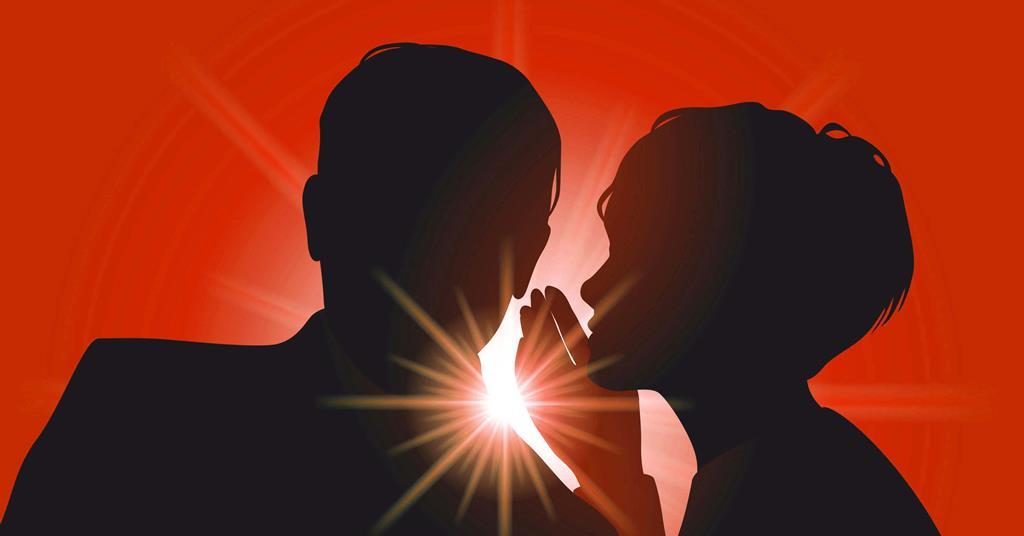 What are your picks of the UK films so far? Standouts for me are Benediction by Terence Davies, The Souvenir: Part II by Joanna Hogg and Belfast by Kenneth Branagh. Benediction to me sees Davies back at the top of his game, with a truly moving story about the struggles of a man — and a gay man. Jack Lowden is astonishingly good in it. I enjoyed Boiling Point by Philip Barantini, just because it’s so well made and acted, even while you feel every beat of the story in advance. And Andrea Arnold’s Cow was a beautiful and lovingly made documentary. I thought the Bifas were weird giving all the awards to Aleem Khan’s After Love, when these films here are as good.

Any standouts for you from the international films? World cinema has some amazing films. Drive My Car, Memoria, Flee, The Worst Person In The World, The Hand Of God, Great Freedom, Happening, Petite Maman, Hive, I’m Your Man. These are all bold movies and real cinema.

What are your picks of the UK films so far? After Love is such an accomplished film by both cast and crew so I hope the Baftas follow the Bifas and it receives nominations in multiple categories — particularly Aleem Khan for outstanding debut by a British writer, director or producer. That feels like a strong category this year as there were so many strong debuts including documentary Poly Styrene: I Am A Cliché by Celeste Bell and Paul Sng, and Prano Bailey-Bond’s Censor.

Andrea Arnold’s Cow is a documentary that deserves credit. I also hope Boiling Point takes home some technical awards. I felt fully immersed in the restaurant throughout.

Which are your favourites among the international films? Drive My Car is a quiet and relatable film, and I can see voters responding to it. Juho Kuosmanen’s Compartment No. 6 feels like it has all the elements to be a favourite, and the lead unlikely-companions were a delight to watch. A Hero feels like another success by Asghar Farhadi that will surely prove popular.

What are your picks of the UK films so far? After Love got a lot of Bifa love and could/should get Bafta love. I liked The Souvenir: Part II. Censor is an interesting debut British film. I’m looking forward to Ali & Ava.

Which are your favourites among the international films? There is such a strong group of films in this category. It’s hard to choose my favourites, but among them would be Flee, Drive My Car, Titane, Petite Maman and The Hand Of God. I am still yet to see but am excited about Parallel Mothers and the genre-bending Lamb. So many are innovative in terms of form and all of those I have seen are truly cinematic.

What are your picks of the UK films so far? Spencer, Belfast, Passing, The Souvenir: Part II, The Nest, After Love, Censor and Boiling Point are among my favourite British, or British-qualifying, films of the year. I would like to see Joanna Hogg recognised, at the very least, with an outstanding British film nomination if not director.

Rebecca Hall (Passing), Prano Bailey-Bond (Censor) and Aleem Khan (After Love) made excellent debuts. In terms of performance by British/Irish actors, Joanna Scanlan (After Love), Claire Rushbrook (Ali & Ava), Honor Swinton Byrne (The Souvenir: Part II) and Ruth Negga (Passing) stood out for the women; as did Stephen Graham (Boiling Point), Riz Ahmed (Encounter), Benedict Cumberbatch (The Power Of The Dog) and Jude Law (The Nest) for the men. As always, Sally Hawkins was excellent in a supporting role in Spencer.

In terms of craft nominations, Guy Hendrix Dyas as production designer and Jacqueline Durran as costume designer on Spencer again were stellar, as was Jonny Greenwood’s score on both Spencer and The Power Of The Dog.

Which are your favourites among the international films? I still have quite a few to see, including Ryusuke Hamaguchi’s Drive My Car, which I am seeing this weekend at the cinema; Petite Maman, which I keep missing at the cinema; and Dying To Divorce and Hope. Also 7 Prisoners, which I am hearing great things about. This is meant to be a starting point, which will no doubt evolve as we get closer to the deadline.

What are your picks of the UK films so far? I love the tenderness of the newer filmmakers who are coming through. After Love definitely touched me — the moment Joanna Scanlan blow-dries the steam in the mirror told me all I needed to know about this woman. Censor is a great debut and I’ll be looking to see more from the director. Poly Styrene: I Am A Cliché is such a moving journey from a daughter’s point of view of her mother’s world and inner workings. The delightful and accomplished The Duke. I loved watching Ali & Ava fall in love.

Two films surprised me. Benediction, in how war and love hardened the soul of a gentle man turned cold; I was so moved by Jack Lowden’s calm portrayal of the First World War poet Siegfried Sassoon. And Boiling Point — what a fast, furious, unrelenting and intense cine­matic experience that was. Vinette Robinson and Ray Panthaki were brilliant in the background bubbling away, as well.

Which are your favourites among the international films? I loved Riders Of Justice. It has a wacky,

wonderful sense of narrative that I lost myself in for its duration — Mads Mikkelsen can do no wrong, even when his characters do bad things.

Memory Box is a beautiful journey through trauma with both its poignant optimism and raw tragedy. Dying To Divorceleaves you reeling in its wake and shows the human behind the story. I feel the documentary category is particularly strong this year, where the stories are actually stranger than fiction.

I was also very disappointed by some films by experienced directors and teams. It wasn’t that they weren’t any good, but that the films felt like they lacked creative editorial input from someone other than the director. I walked away wondering, “Did no-one in the creative team give any feedback during the edit to not be so self-indulgent, and keep the story on track?”