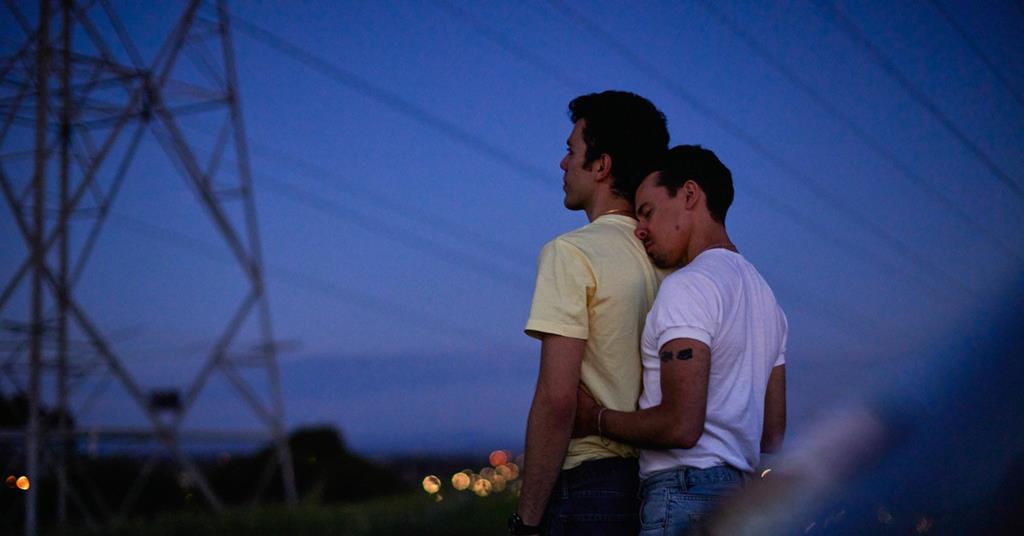 Of An Age is written and directed by Stolevski, and set in Melbourne, Australia in 1999. A 17-year-old Serbian immigrant named Kol is preparing for the finals of an Australian dance contest when he receives a distressed call from his dance partner Ebony, who has woken up on a beach in an unfamiliar town after a big night out. Kol sets out to rescue Ebony with the help of Ebony’s older brother Adam. On their journey, an unexpected and powerful romance blossoms between Kol and Adam.

The feature shot entirely in Melbourne, with a cast including Elias Anton, Thom Green and Hattie Hook, and is currently in post-production.

Bankside Films will be introducing the film to buyers at the forthcoming European Film Market and will be showing a promo.