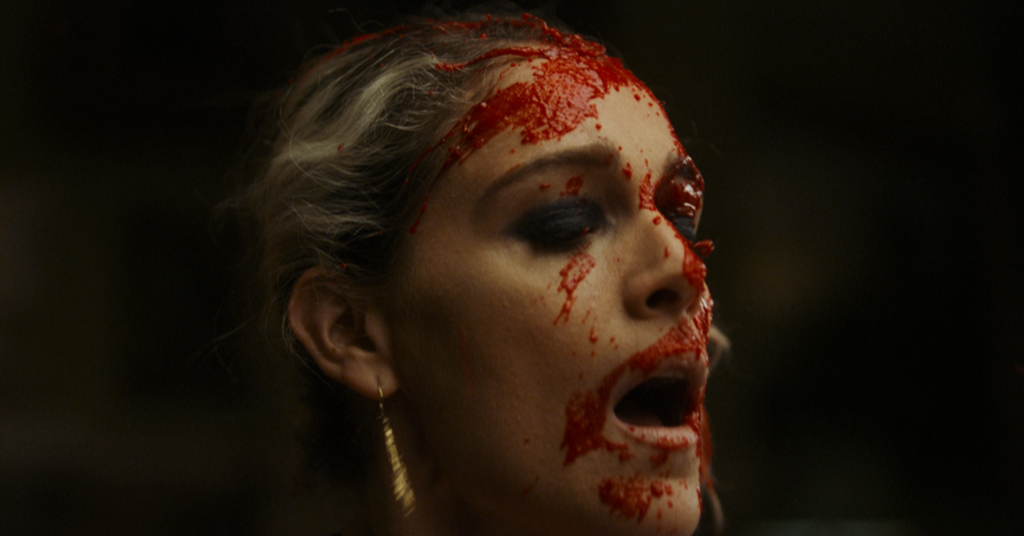 UK sales outfit Bankside Films has sold Peter Strickland’s Flux Gourmet to Curzon for a theatrical release in the UK, along with a slew of other key territory deals.

Curzon plans to release the title in the UK later in 2022. As previously announced IFC Midnight have North American rights, with a June 24 release date now set.

Deals have also closed with Arcadia for Australia, FilmFreak for Benelux, Cinobo for Greece and Nonstop Entertainment for Scandinavia and Iceland.

Flux Gourmet had its world premiere at the Berlin International Film Festival in February and stars Asa Butterfield, Gwendoline Christie, Ariane Labed, Fatma Mohammed and Makis Papadimitriou. Strickland’s absurdist drama unfolds during a four-week sonic catering residency, in which a collective begins to turn on one another, as power struggles, artistic vendettas and gastrointestinal disorders take over.

The film, which follows Strickland’s previous festival hits including In Fabric and The Duke Of Burgundy, was produced by Serena Armitage of the UK’s Red Breast Productions and Pietro Greppi of the UK’s Lunapark Pictures, and co-financed by IFC Films, Bankside Films and Head Gear Films/Metrol Technology.