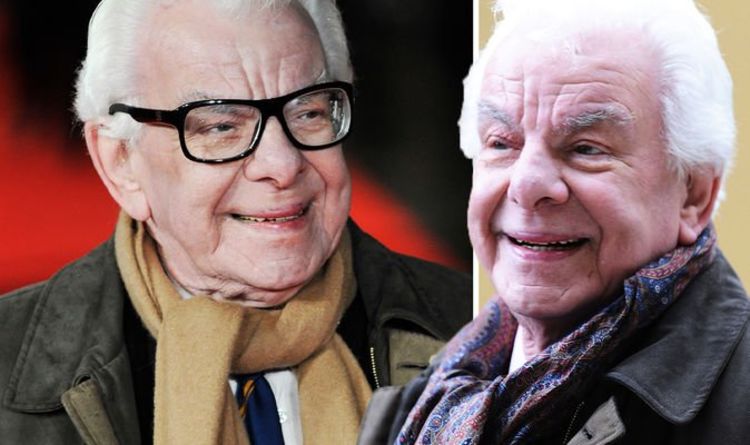 Morecambe and Wise writer Barry Cryer has died at the age of 86. The actor, who was regarded as one of comedy’s most successful and long-standing writers and performers, was awarded an OBE in 2001.

“Such a warn, funny and talented man.

“A giant of British comedy. Thanks for all the laughs, Barry,” he ended his post.