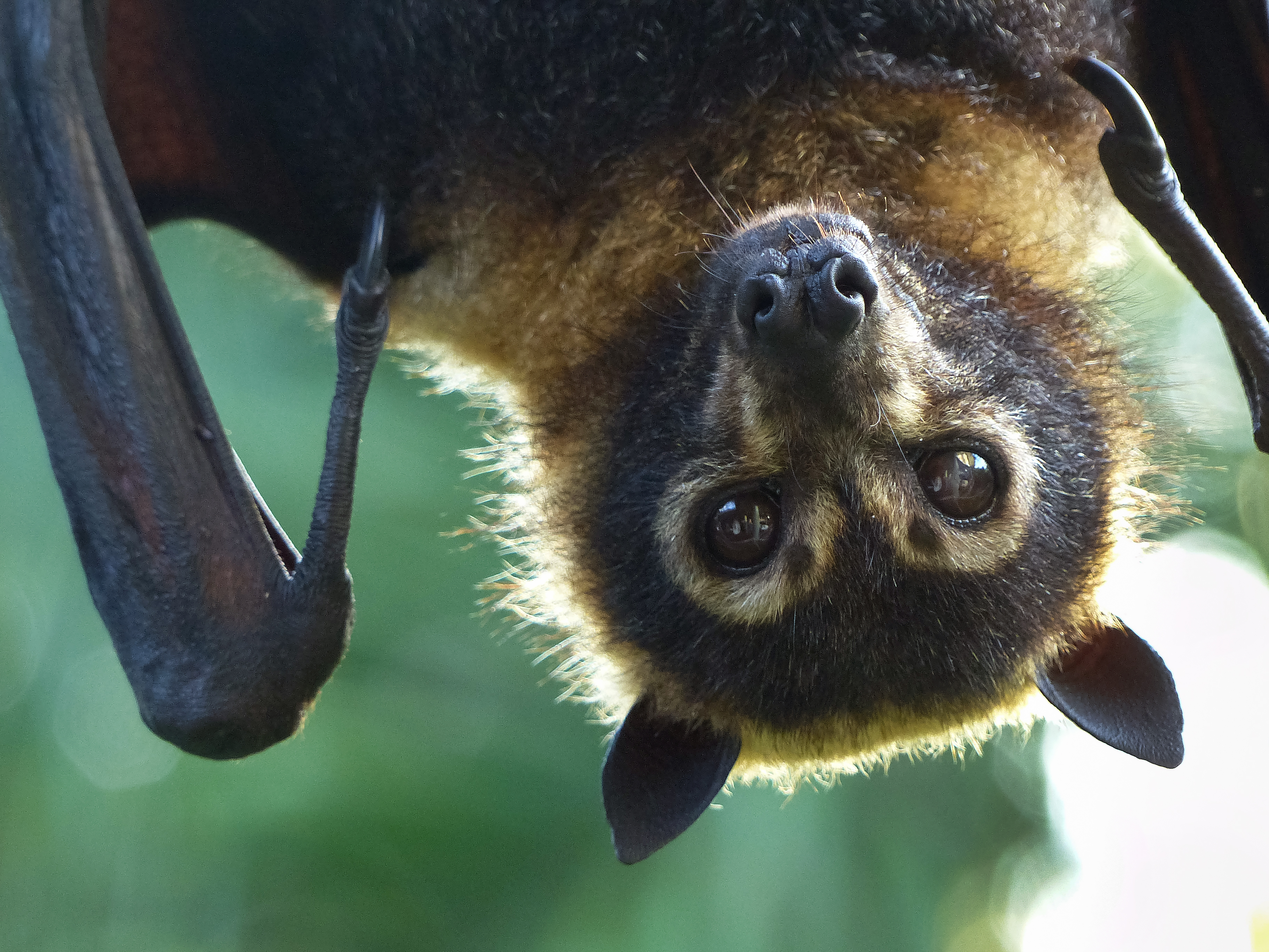 Footage of a woman being surprised by a falling bat has gone viral on TikTok, having attracted more than 19.3 million views.

In the video, shared to the app by a woman called Lana, known online as Alanahburt, we can see the brunette TikToker lying on the ground outside a parking lot.

She turns and says “what you doing? What you doing?” as the large bat, who has fallen next to her flaps its wings causing her to scream and scramble away.

The camera then focuses in on the brown furry animal, who has a very large wingspan, lying on its stomach on the tarmac.

Alanahburt captioned the shocking video, writing: “A bat just fell next to me, normal people vs me after a night out #fyp.”

If you find a wild bat, Tufts Wildlife Clinic advises not to touch it “with your bare hands.”

The site continues: “Bats are wild animals and should be treated with great care.

“Never attempt to feed, treat, or wash an injured bat. Do not attempt to rehabilitate a bat on your own. This is to protect you as well as the bat.”

The clip has gained lots of traction since it was initially shared on February 6, having attracted 4.4 million views and 89,400 shares.

Additionally many people rushed to the comments section to share their thoughts on the surprising footage.

One TikTok user, Tiesh, jokingly typed from the animal’s perspective: “Do you have a moment to discuss the current pandemic and my cousins involvement.”

Another person, Zer0, added: “So first of all, I didn’t start this pandemic,.

Metzi Crystals revealed: “I began to pass out.. and my head hit the wall [laughing-face emoji].”

Michala gushed: “Oh I know he was embarrassed omg [oh my god].”

Danocracy stated: “That’s not a bat that’s a small plane, it’s so huge!

Jolene observed: “The way its just laying there like same bro.”

Maddison Mae asked: “Why did you scream like a Disney princess tho [though].”

Recently, a video showing an entire wedding party surprised by the intrusion of a wild animal went viral online.

In footage shared to TikTok by Angie Diaz we can see the heart-stopping moment a black bear arrived at her cousin’s wedding, knocking over items as the guests stay still.

Diaz maintains she wasn’t scared but rather “mesmerized.”