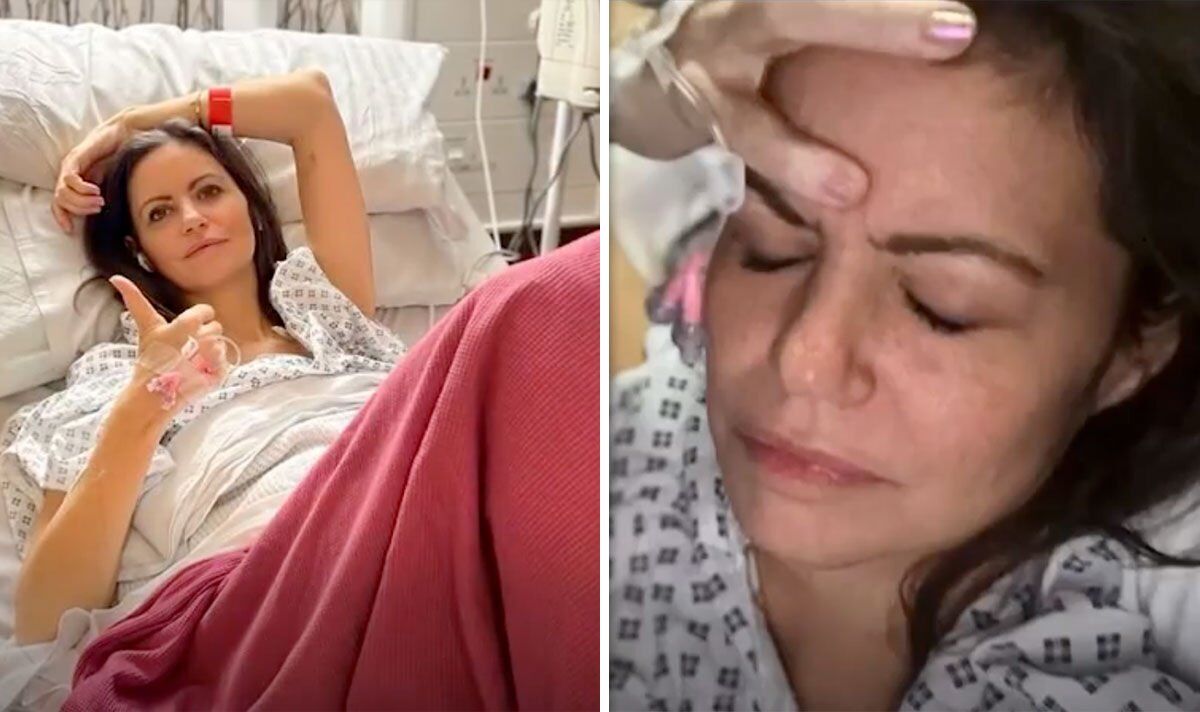 The mum-of-two continued: “I know we have left no stone unturned. But even with all the innovative cancer drugs in the world or some magic new breakthrough, my body just can’t continue anymore.”

Deborah built up an enormous fanbase since she was diagnosed with stage three bowel cancer in 2016, which went on to become stage four, meaning it was incurable.

The BBC podcast host has been the face of the No Butts campaign, helping people to spot the signs of bowel cancer early, and has now set up a fund for bowel cancer charities, called the Bowelbabe Fund.

She continued: “In over 5 years of writing about how I thought it would be my final Christmas, how I wouldn’t see my 40th birthday nor see my kids go to secondary school – I never envisaged writing the one where I would actually say goodbye.