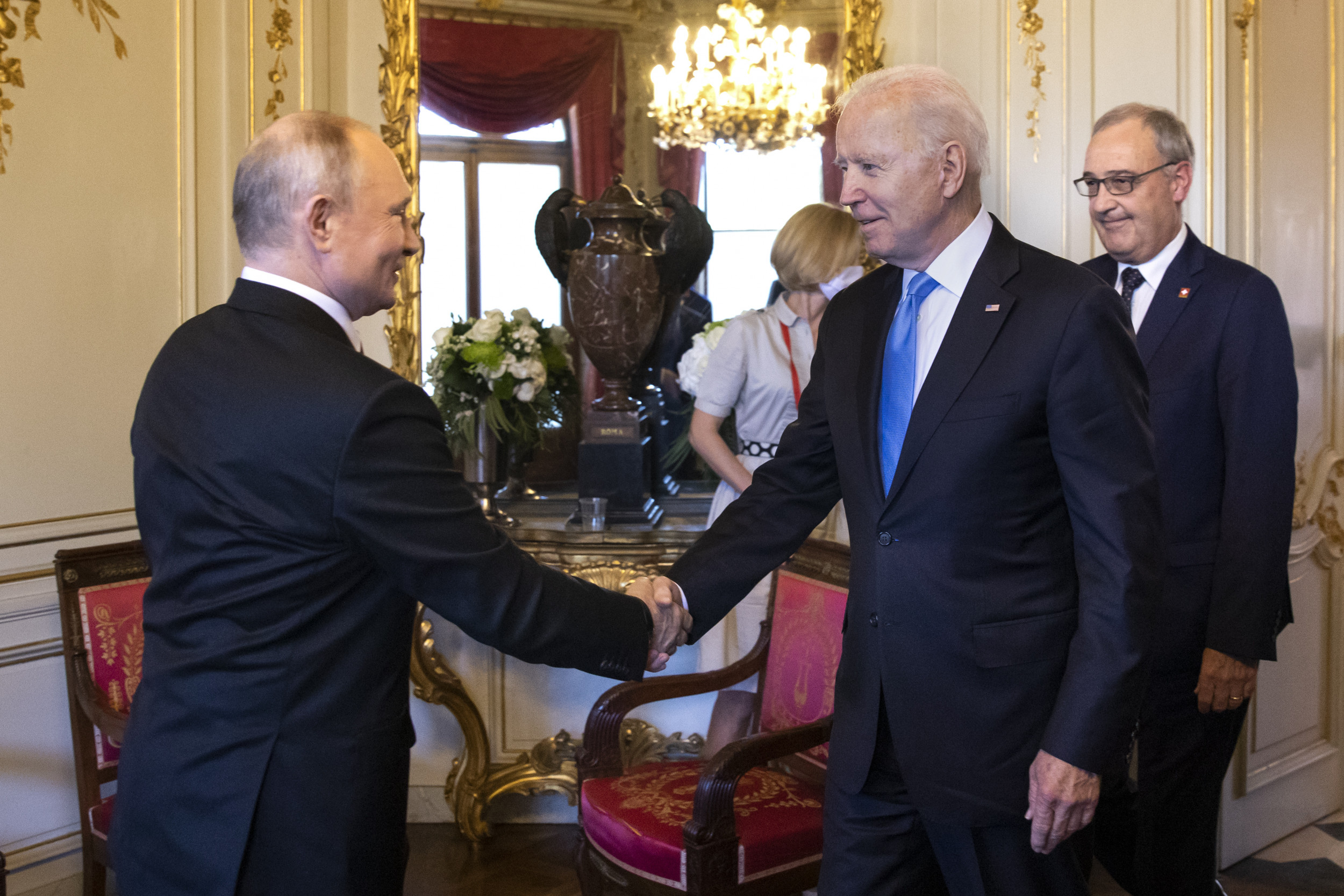 The White House announced Sunday evening that President Joe Biden is willing to meet with Russian President Vladimir Putin if an invasion of the Ukraine hasn’t taken place. The press secretary said an invasion by Russia isn’t out of the question, though.

“As the President has repeatedly made clear, we are committed to pursuing diplomacy until the moment an invasion begins,” Psaki said in a statement.

Secretary of State Antony Blinken is scheduled to meet Russian Foreign Minister Sergey Lavrov on Thursday for a diplomatic solution, and Biden has already “accepted in principle a meeting with President Putin following that engagement, again, if an invasion hasn’t happened.”

“We are always ready for diplomacy. We are also ready to impose swift and severe consequences should Russia instead choose war,” Psaki said. “And currently, Russia appears to be continuing preparations for a full-scale assault on Ukraine very soon.”

This is a developing story.