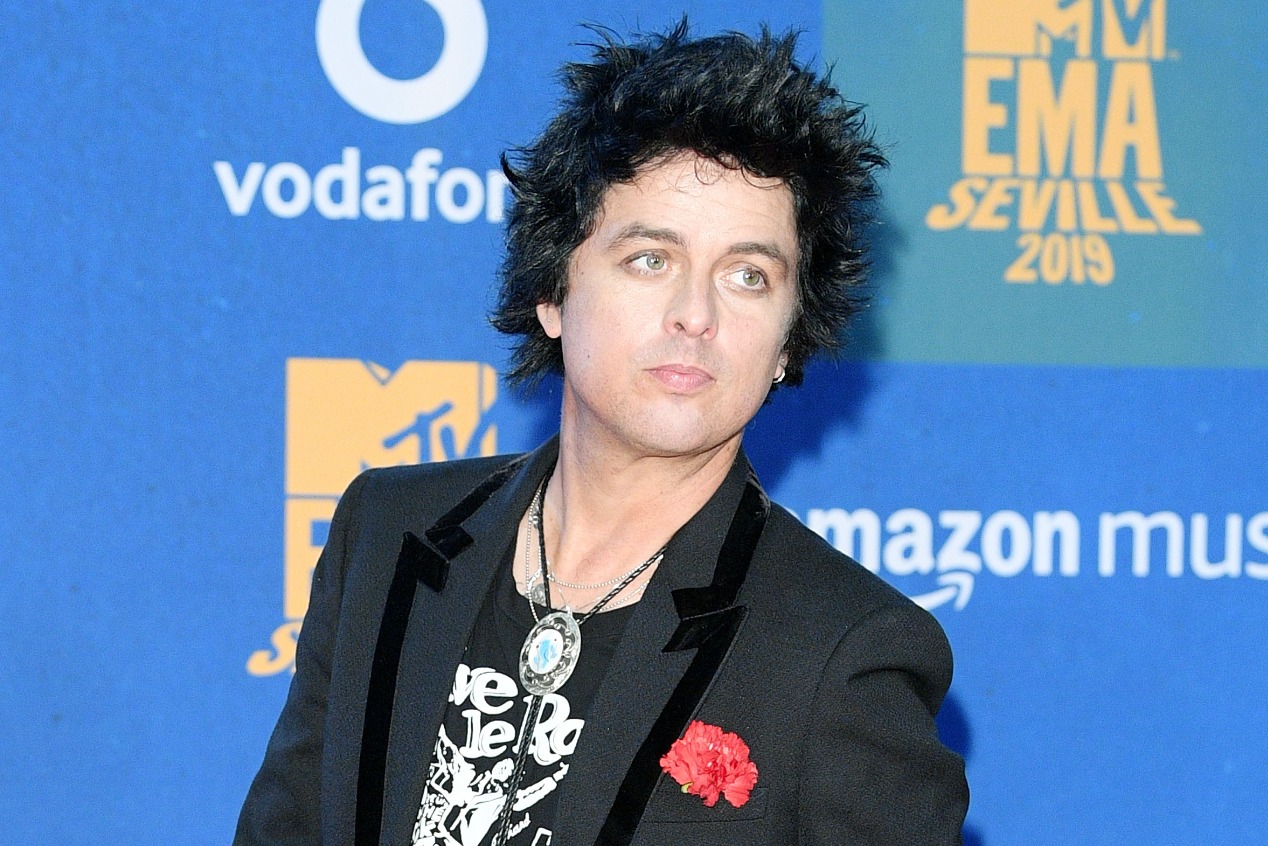 Green Day frontman Billie Joe Armstrong has launched an online appeal for the return of his prized vintage car after it was stolen in Costa Mesa, California.

The “Boulevard of Broken Dreams” singer, who will turn 50 on February 17, took to his Twitter and Instagram accounts on Saturday morning to reveal that his 1962 Chevrolet Nova had been taken, as he shared photos of the missing vehicle.

In an accompanying statement, Armstrong said that the pearl-colored car has been in the Green Day family for more than three decades.

“My car was STOLEN 1962 Chevy II,” the musician wrote. “This car is near and dear to all our hearts and has been in the GD family for over 30 years.”

He then went on to ask his followers to share any sightings, tips or information with the Costa Mesa police, adding: “[P]lease re-post, & find this car!!”

The post has been retweeted and quote tweeted a total of 1,900 times on Twitter, while it has also received more than 3,600 likes. It has received over 140,000 likes on image-sharing platform Instagram.

Newsweek has contacted the Costa Mesa Police Department for comment.

While Armstrong is leaning on the help of social media to get the word out about his missing car, the singer has previously admitted that he’s uncomfortable with the lack of privacy that comes with everybody’s access to it.

He told Kerrang! in 2020: “Sometimes it’s great—when I’m able to communicate with fans and people are cool, and when people get something out of the music and you make these connections.

“But I think the thing that makes it uncomfortable is how f*****-up social media has become, and how everyone’s got a camera in their pocket now.

“There are a lot of people out there who aren’t fans who just wanna be guilty by association or something. They wanna hold you in their pocket as a souvenir. And I think that sometimes that’s the part that gets annoying.”

He added: “I don’t like my picture being taken with people. It’s fine with fans—and I can always tell when someone is a genuine fan.

“But then there are people where you’re just sitting there in your f****** sweats and they just want to get a piece of you for their own ego. That’s the part that I’m uncomfortable with—when you’re in compromised situations. But it’s par for the course, and I have to kind of wrestle with it a little bit.”