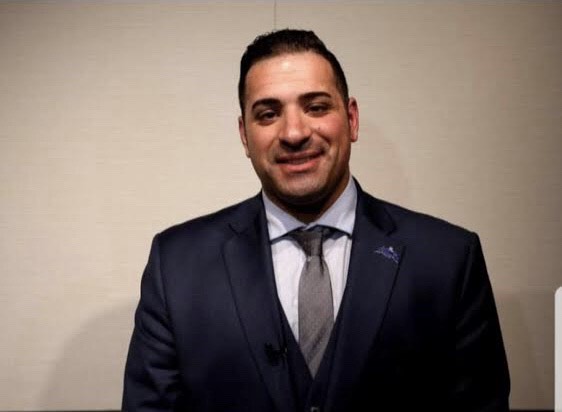 Democratic Representative Cori Bush, a Black Lives Matter supporter who has argued in favor of defunding police, shared that her car had been struck by gunfire this past weekend in the St. Louis area.

“I’m touched by everyone who has reached out. Thankfully no one was harmed,” Bush tweeted on Thursday. “But any act of gun violence shakes your soul. That’s why our movement is working to invest in our communities, eradicate the root causes of gun violence, and keep everyone safe.”

In his Fox News appearance, Imperatrice said he’d like more progressive lawmakers to experience crime first-hand to understand what officers face and why defunding police departments is a mistake.

“The harsh truth is we need the lawmakers to be victims,” said Imperatrice.

“We need them to understand when the worst situation possible hits them, and then they can turn around and say, ‘Wow, maybe it’s an issue. Maybe I need to wake up and do my job and change things for the better,'” he added. “I’m not praying any of these people get hurt or harmed, but they need to see firsthand how bad the streets really are.”

Fox News anchor Griff Jenkins agreed with Imperatrice, but clarified that Imperatice’s comments were not meant as a call to violence.

“Joe, of course, we would never wish any harm whatsoever on any American, let alone a politician we disagreed with,” Jenkins said. “But the instances we did see—two instances of carjacking, fortunately, everyone was OK—maybe it will change their minds. Who knows?”

Jenkins was referring to the December carjacking of Pennsylvania Democratic Representative Mary Gay Scanlon. Five suspects were arrested in the crime.

After viewing the segment, Bush posted the clip on Twitter noting that Jenkins added a “but” after claiming he doesn’t wish harm to politicians.

“But??? Fox News is literally out here advocating for me to face violence,” Bush tweeted. “I’m just gonna keep working to get justice. Y’all stay mad and be blessed.”

In 2020, Imperatrice wrote an article for Newsweek comparing New York to Gotham City. He accounted for damage and violence taking place, advocating for stricter punishments during the George Floyd protests.

Bush is a supporter of the movement to defund the police. In August 2021, she told CBS News, “Suck it up. Defunding the police has to happen,” and explained that some funding currently going to police departments should instead be directed to social programs.

“Do we pay police to be social workers?” she said at the time.