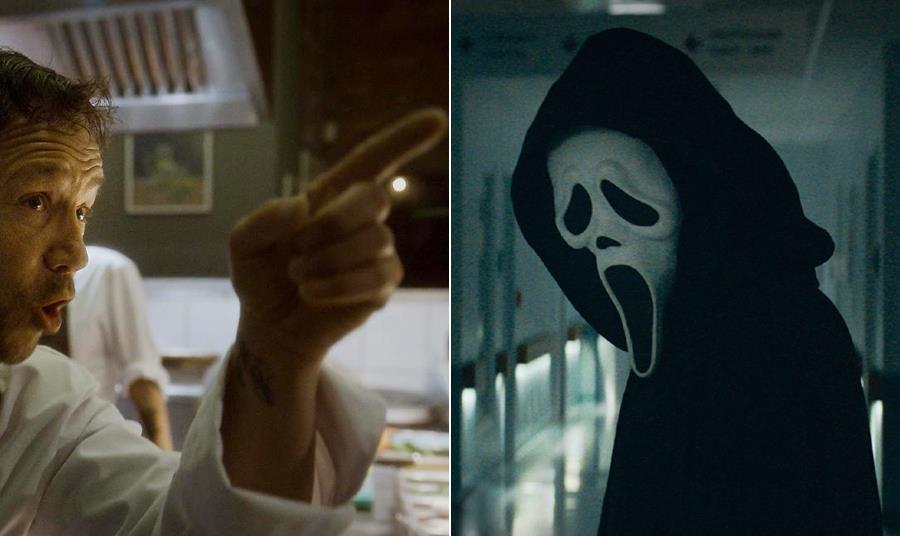 Vertigo Releasing’s one-shot chef drama Boiling Point has scored an outstanding 67% increase on its second weekend in cinemas, as Spider-Man: No Way Home topped the UK-Ireland chart for the fifth consecutive week, and Paramount’s Scream opened in second place.

Boiling Point, directed by Philip Barantini, took £73,555 from 74 locations for a £994 location average. Crucially this was up on its £813 location average first time out from 52 sites; the film has succeeded in increasing both its location numbers, and its audience figures per site. Estimates put the film at number 12 in the weekend chart.

The increase is even more impressive in the context of a box office that has been tough for limited-release independent titles.

It now stands at £198,352 from two weekends. Barantini’s second feature stars Stephen Graham as a head chef on one of the busiest nights of the year for his restaurant, when personal and professional challenges combine.

The film scored five spots on the Bafta film awards longlists last week, including outstanding British film and outstanding debut by a British writer, director or producer (for producer Hester Ruoff and Barantini and James Cummings as writers). It won four awards at the Bifas in December, including best supporting actress for Vinette Robinson.

Next in line is Marvel stablemate Avengers: Endgame with £88.7m. The film still has a decent chance of reaching the top five, with Avatar in fifth spot with £94m.

There is little in the release schedule over the next few weeks that looks likely to dethrone No Way Home, giving it a chance of matching and even surpassing Joker’s consecutive six-week run atop the chart from autumn/winter 2019; and challenging the consecutive eight-week run (10 in total) of Avatar from 2009/10.

Upcoming wide releases that will challenge it include Sing 2 on January 28; Jackass Forever on February 4; and Death On The Nile on February 11.

Paramount opened horror Scream to a strong £2.5m from 622 sites, at an average of £3,955. It is already the highest-grossing 18-rated film released since the pandemic began in March 2020. It scored the highest opening three-day weekend for a horror across that time, ahead of A Quiet Place Part II’s £2.2m and The Conjuring: The Devil Made Me Do It’s £1.9m.

The film was the number one title in the market on its Friday first day; and its full opening is just 1% behind the record for the franchise, for 1998’s Scream 2 with £2.5m.

After a slow start, West Side Story continues to hold well for Disney, with £350,015 on its sixth session – a drop of just 15%. It is now up to £6.6m, with further attention possible as awards season progresses.

Warner Bros’ slate is still led by The Matrix: Resurrections, which dropped 41.8% on its fourth weekend with £298,655 taking it to just below £7m.

Sovereign Films opened Apichatpong Weerasethakul’s Cannes 2021 title Memoria to £32,887 from 56 sites, at an average of £587. The film has £64,985 including previews; consistent takings over the next fortnight could see it approach Weerasethakul’s record in the territory, of £122,484 for Uncle Boonmee Who Can Recall His Past Lives.