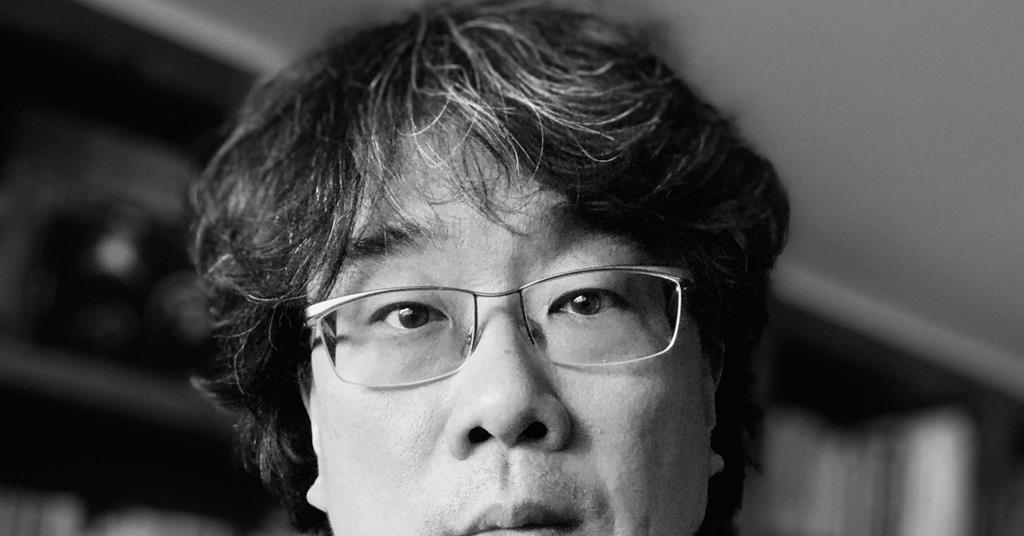 The project marks the South Korean auteur’s second collaboration with WarnerMedia after the HBO limited series based on his Oscar and Palme d’Or winner Parasite, which is in the works with Bong serving as executive producer alongside Don’t Look Up director Adam McKay.

Pattinson recently completed upcoming March 4 release The Batman for Warner Bros and has a first-look production deal with WarnerMedia.

Edward B. Ashton’s novel Mickey7 is scheduled to be published in the first quarter through Macmillan imprint St. Martin. It tells of an “expendable” worker on a dangerous ice world colony who refuses to allow his clone to replace him.