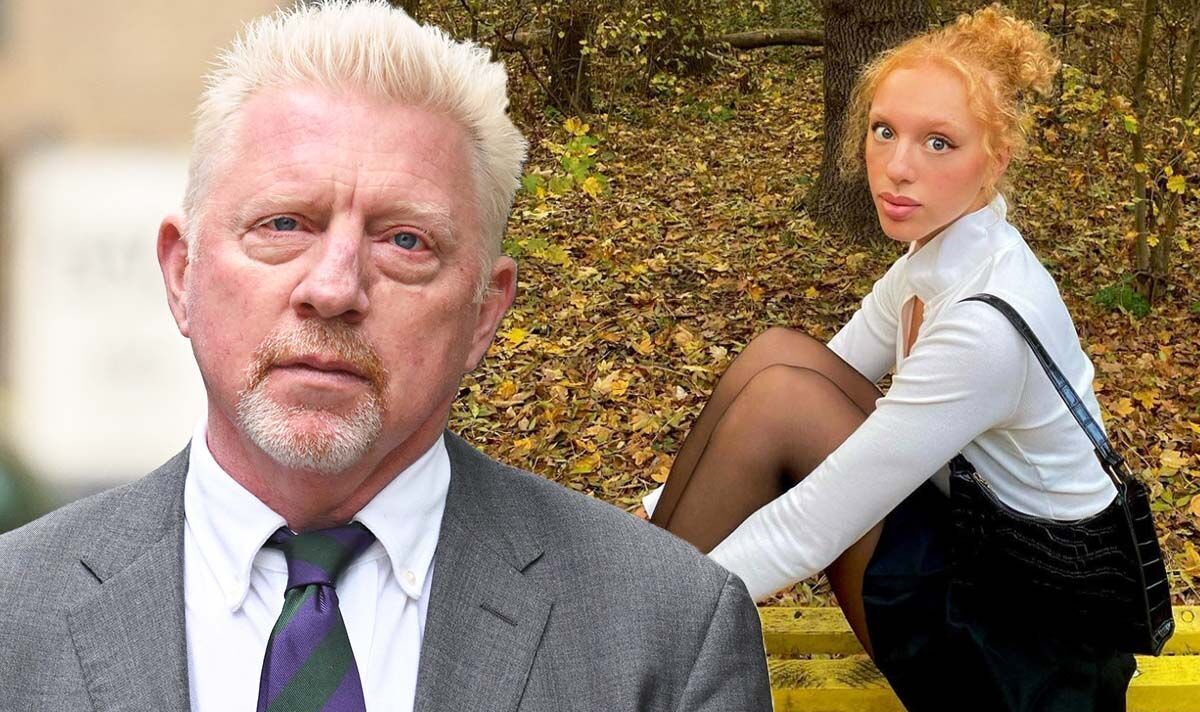 Boris Becker’s daughter, Anna Ermakova, 22, has issued a message thanking fans for their support following her dad’s conviction. The Wimbledon champion was sentenced to two-and-a-half years behind bars at Southwark Crown Court on Friday.

She shared a picture of a calm sea at sunset as she thanked fans who had sent their support.

Anna simply penned: “Thank you for all the support,” alongside two white hearts.

Boris was found guilty of several offences under the Insolvency Act relating to his bankruptcy in 2017.

He was sentenced to two-and-a-half years in prison at Southwark Crown Court on Friday after he was convicted of four charges earlier this month.

The tennis pro was declared bankrupt five years ago over an unpaid loan of more than £3million on his estate in Spain.

He was also later accused of hiding millions of pounds worth of assets in a bid to cover up his debts.

The 54-year-old was acquitted of 20 counts, but was found guilty of four charges by a jury on April 8.

The charges include removal of property, two counts of failing to disclose estate, and concealing debt.

Of the full sentence, Boris will serve at least half.

Boris’ defence attorney, Jonathan Laidlaw, requested a suspended sentence for his client in a final plea to judge Deborah Taylor on Friday.

He said: “Boris Becker has literally nothing, and there’s nothing, to show for what was the most glittering of sporting careers, that is terms as nothing short of a tragedy.

“His fall is not simply a fall from grace and amounts to the most public of humiliations of this man.

“The degree of suffering – and it will continue – is punishment no other bankrupt in this country is likely ever to experience.”

The attorney continued: “The attention of the press and the deeply unattractive scenes outside this court, particularly this morning, stand as testament to that.

“This process his destroyed his career entirely, and removed any future prospect of him earning an income. His reputation, an essential part of the brand which gives him work, is in tatters.

“He won’t be able to find work and will have to rely on the charity of others if he is to survive. I ask you please to suspend the sentence of imprisonment you must inevitably impose for these offences.”

However, the plea proved unsuccessful, with Boris now set to serve a two-and-a-half year prison sentence.

Boris won six Grand Slam titles over the course of his professional career.