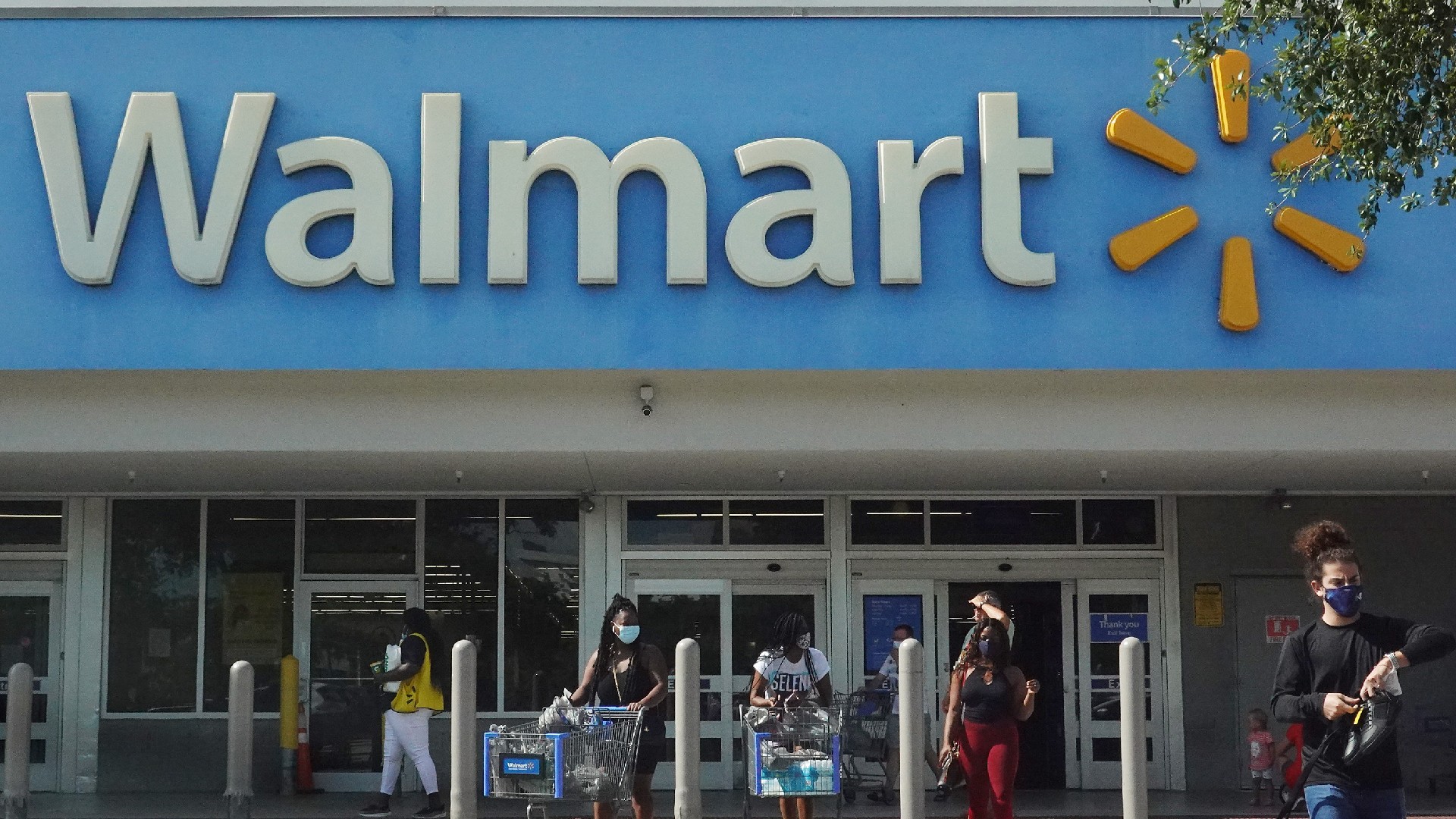 The hashtag #BoycottWalmart has been trending in the U.S. today due to the retail giant’s restrictions against unvaccinated customers in Quebec, Canada.

On Wednesday, Walmart Canada tweeted that shoppers would be required to show vaccine passports before being allowed into stores in the Canadian province. This applies to all customers aged 13 and up.

“Hi. As directed by the Government of Quebec, we will implement the vaccine passport at our stores in Quebec,” the tweet read. “We ask for our customer’s patience and understanding as we continue to ensure a safe and efficient customer experience.”

“Yesterday we implemented the vaccine passports at our stores in Quebec. Some pictures on social media wrongly suggest that plexiglass dividers at some stores are to isolate non vaccinate customers. This is false. The dividers are for associates when they scan vaccine passports,” Walmart Canada tweeted.

The requirement for shoppers in Quebec to display vaccination passports was announced during a press conference by Premier Francois Legault on January 13.

“I am announcing that large surfaces, so defined as 1500 square feet or more, will have a vaccine passport,” Legault said.

“Currently you need two doses, eventually three doses, to be able to go to Canadian Tire [a Canadian retail store] and those places.

Some social media users used the hashtag to broadcast their confusion at the suggestion of a boycott.

“The people saying they are going to #boycottwalmart because of a government mandate probably wouldn’t be let into the Walmart anyway because they aren’t following the mandate, so…,” digital creator Michael Barryte wrote.

“#Boycott Walmart. If they won’t let you in without proof of vacine, your boycott is kind of redundant,” playwright Warren Leight tweeted.

“Anti-vax activists are boycotting Walmart in the US due to the chain’s adherence to local laws in Quebec. As a fully vaccinated and boosted Walmart patron, I enthusiastically support their efforts and wish them well#boycottwalmart,” Jamie Harrison, president of the Maryland Youth Cricket Association, wrote.

Walmart Canada spoke to Newsweek and reiterated its dedication to its customers.

“Walmart is extremely proud to serve the thousands of Quebecers who rely on us every day for their goods whether it be groceries, general merchandise, or their pharmaceutical needs through our Accès Pharma Chez Walmart affiliated pharmacies,” it said in a statement.

They closed by saying: “Since the start of the pandemic, Walmart has made every effort to ensure a safe environment for our customers and associates and to comply with government requirements.”