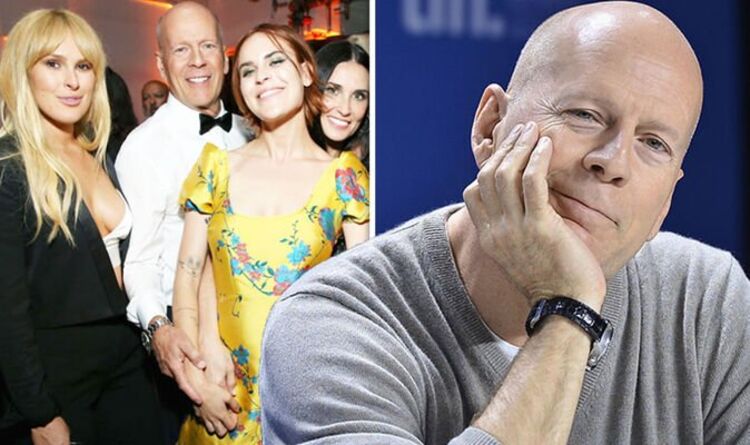 Bruce is the proud father of five daughters and he often shares sweet snaps with his family on social media.

He shares his two youngest children, Evelyn, seven, and Mabel, nine, with his model wife, Emma Heming, and has three daughters, Rumer, Scout and Tallulah with his ex-wife, Demi.

The candid annoucement marks the possible end of a decades-long career, which began with small roles in television shows like Miami Vice and The Twilight Zone in the early 1980s.

His first big role was as John McClane in the hit film Die Hard in 1988, leading to six sequels.

The Hollywood star has a number of films under his belt including Unbreakable, Pulp Fiction and the 2019 film Glass.

Bruce has also recently completed multiple projects that are in post-production, including Vendetta, Fortress: Sniper’s Eye and White Elephant.