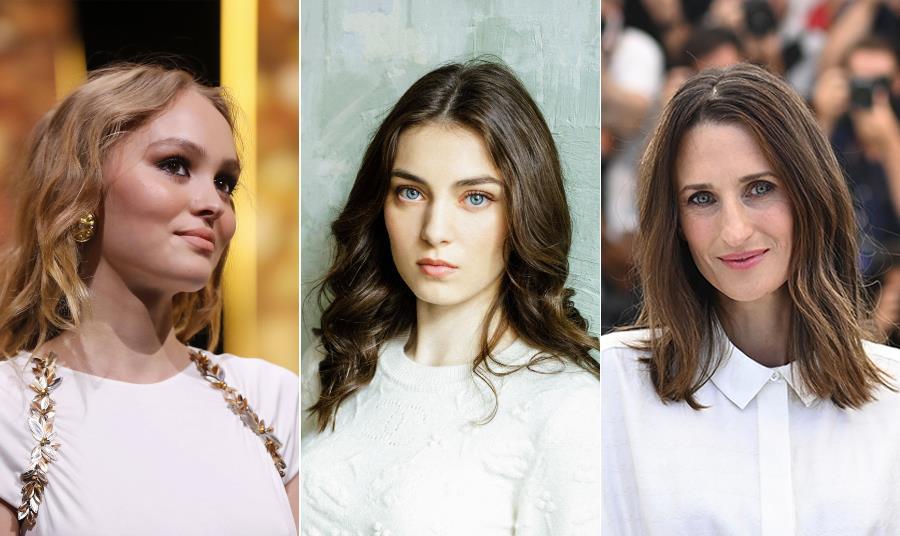 After exploring the Paris media world in last year’s Cannes Palme d’Or contender France, starring Léa Seydoux, Dumont returns to his native Northern France, which has been the setting for most of his films. The production will also shoot in Italy and Germany.

The story revolves around two opposing forces from the depths of outer space, who unleash an apocalyptic conflict on Northern France’s picturesque Opal Coast.

The ambitious production design and special effects will be overseen by Mikros Images, the French studio behind the special effects of Hollywood productions and major European features such as The Mandalorian, The Witcher, Vikings, Lost In Space, Lupin, Annette and WandaVision.

Talking officially about the feature for the first time, Dumont said: “This ’space and earth opera’, is a galactic metaphor for the internal struggle, in the heart of each human being, between 0 and 1, evil and good…

The physical and metaphysical struggle of nothingness and being, while at the same time being a synthesis of auteur cinema – with its naturalism – and of the blockbuster – with its sophistication of spectacular entertainment.”

Rumours about the production have been rife in the French press since January, with some reports suggesting Virginie Efira and Adele Haenel were also attached to the project, but they do not feature in the final cast.

It marks the first time Dumont has worked with Call My Agent! star Cottin, Vartolomei, the breakout star of Venice Golden Lion winner Happening, and Depp, who is soon to be seen in HBO’s cult drama The Idol.

Luchini previously appeared in Dumont’s 2016 period comedy-drama and Cannes Palme d’Or contender Slack Bay and also had a small role in his 2019 drama Joan Of Arc.

As in Dumont’s previous films, the cast will also feature non-professional actors, with casting sessions currently taking place across Northern France. Some of the actors and characters from Dumont’s cult series Lil’ Quinquin are also due to make an appearance.

“Bruno Dumont comes back with another brilliant and hilarious script, adding a serious touch of epic. Brace yourselves for this unique galactical adventure,” said Memento International head of sales Mathieu Delaunay.

“Epic stories don’t always unfold in epic locations… let’s say that it’s a bit as if Star Wars ended up in the back of your garden.”

”Bruno Dumont always succeeds in surprising us and triggering our enthusiasm with each adventure. This one is spatial and marks a new stage in his work. The Empire is a space opera by Bruno Dumont, including codes and ingredients of futuristic science fiction, using the references of the genre and inserting his own,” said Bréhat.

Michèle Halberstadt and Laurent Pétin’s Paris-based ARP Sélection, which also handled the release of France, has acquired French rights for the new film.

Memento International is gearing up for a busy Cannes with festival titles on its slate comprising Palme d’Or contender Boy From Heaven, Un Certain Regard selection Sick Of Myself as well as The Night Of The 12th in Cannes Premiere and Falcon Lake in Directors’ Fortnight.