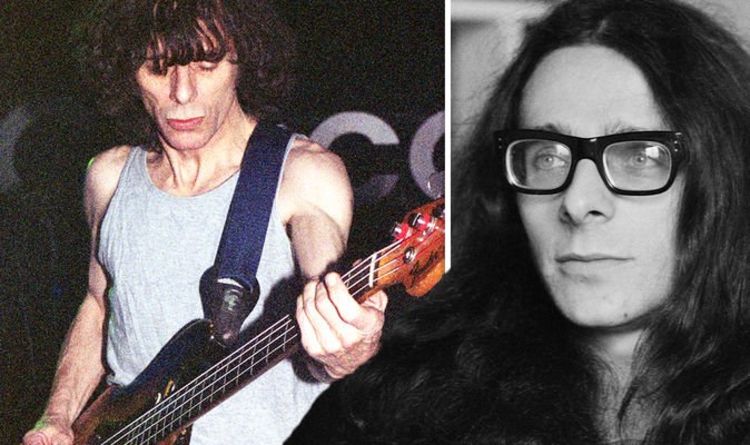 Rock band Budgie’s lead singer and bassist Burke Shelley has died aged 71. The devastating news of the Welsh musician’s death was announced by his daughter Ela Shelley, in a heartbreaking statement on Monday night.

She wrote on Facebook: “It is with great sadness that I announce the death of my father, John Burke Shelley.

“He passed away this evening in his sleep at Heath Hospital in Cardiff, his birth town.

“Please respect the family during this time.

“With love, his four children: Ela, Osian, Dimitri and Nathaniel,” she ended the post.