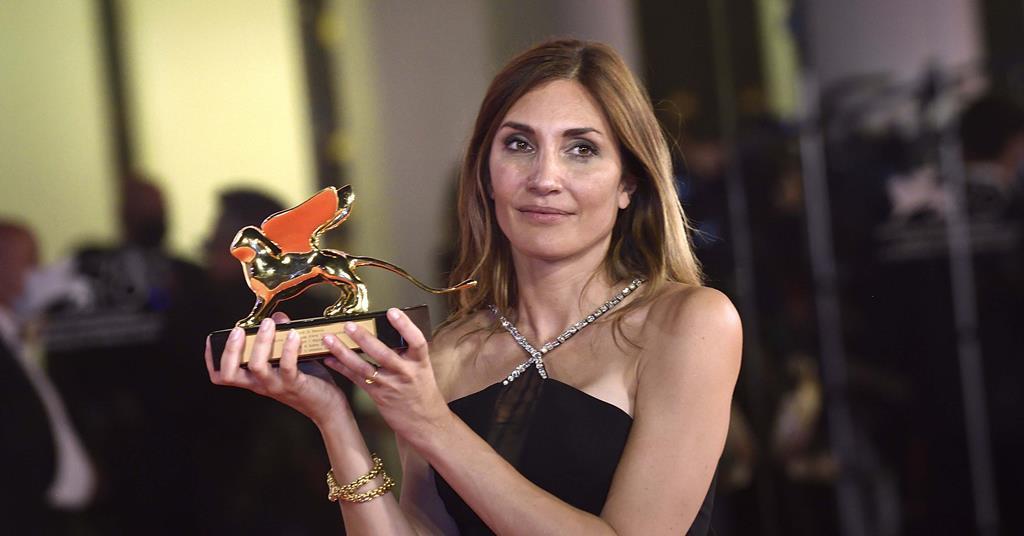 France’s approximately 50 film sales companies, which play a key role in overseeing the festival careers of the titles they handle, will be unveiling the bulk of their French-language slates at this month’s Unifrance Rendez-Vous in Paris (January 11-17).

One factor behind the dominance of French cinema on the 2021 circuit was that its filmmakers were able to return to set relatively quickly in the early summer of 2020 after the first pandemic lockdown thanks to a state-backed indemnity scheme covering potential Covid-related losses.

The mechanism was invaluable for productions including Titane and Happening, which both shot in the second half of 2020, while independent filmmakers in other parts of Europe grappled with how to cover the risk of going back to the set. But this is not the only reason for France’s strong festival showing, suggest local professionals.

“What’s striking is that both Titane and Happening are second films directed by women, which is a good sign for a company like ours. Their wins are a sign of renewal. Big festivals and their juries want something new and fresh,” says Charles Bin, co-head of sales company Best Friend Forever, which handled international sales on I Comete: A Corsican Summer. “We have a cinema ecosystem in France that allows these sorts of films to emerge and helps them get to festivals like Cannes and Venice.

“This ecosystem hasn’t changed so we have another year to show France’s ability to support and create this new cinema,” he adds.

If Bin’s reading of festival and jury tastes is correct, 2022 could be another bumper year for French cinema. A raft of first and second films will be ready for a festival launch in 2022 including Diop’s first fiction Saint-Omer, revolving around a pregnant writer who questions motherhood as she follows an infanticide trial, and Mother And Son, the second feature from Léonor Serraille who won Cannes’ Caméra d’Or for Jeune Femme in 2017.

First films generating buzz include Jimmy Laporal-Trésor 1980s-set race drama Rascals, described as having elements of This Is England and La Haine, and Lola Quivoron’s stunt-filled drama Rodeo, about a young girl trying to break into France’s male-dominated dirt-bike scene.

Vincent Maraval, co-founder of Wild Bunch International which sold both Titane and Happening, expects French cinema to be out in force on the festival circuit again this year but says it is impossible to predict which films will win awards.

“It’s not like football where you can gauge the strength of each country’s team,” he comments. “Awards are very individual. We’ve got a lot of interesting French films again this year but whether they will win a prize, who knows?”