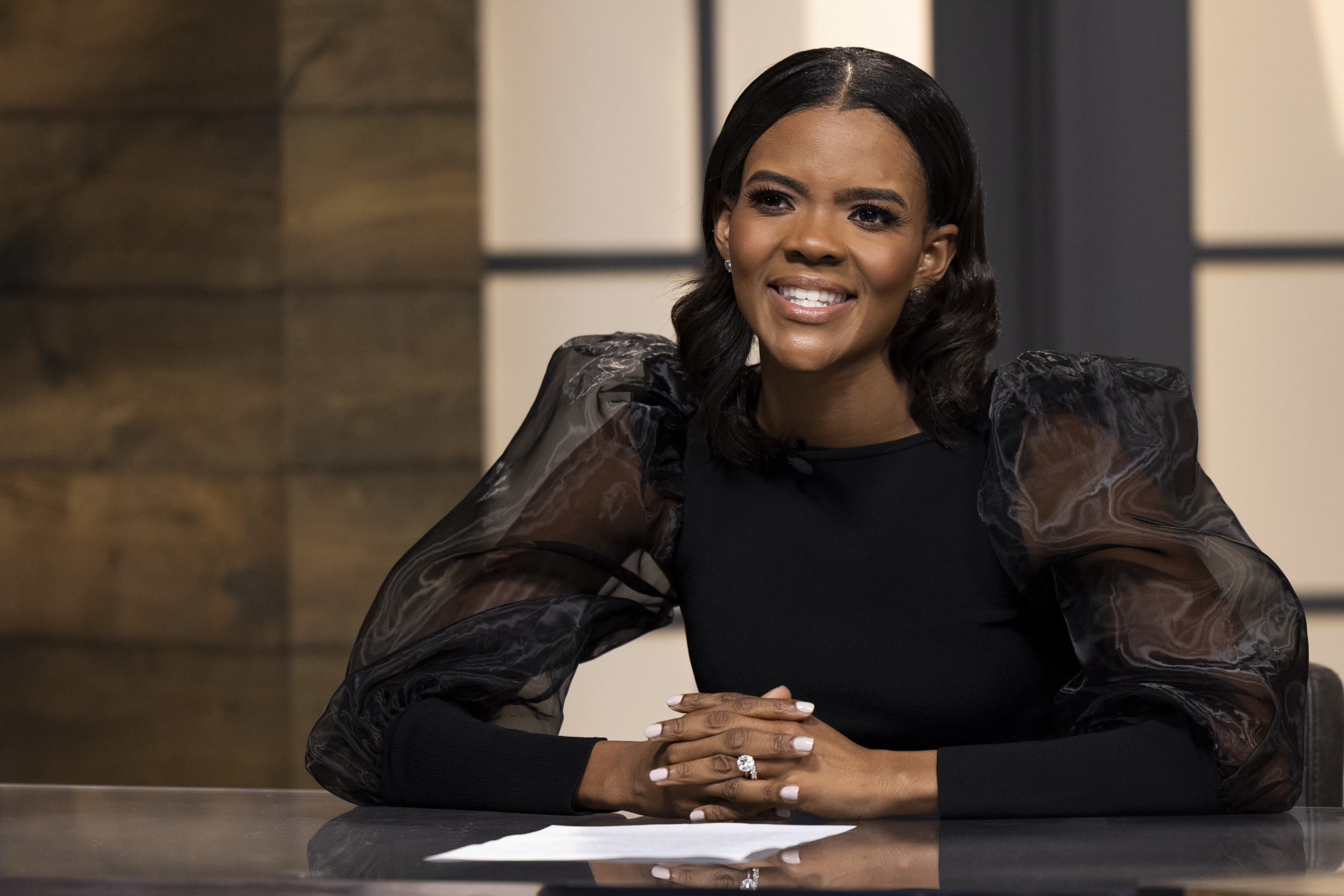 Right-wing political commentator Candace Owens has suggested that the U.S. should send troops into Canada to stop the “tyrannical reign of Justin Trudeau” while comparing him to the late Cuban leader Fidel Castro.

In a tweet on Friday, Owens said that the U.S. should send troops to its neighboring country in response to how the Canadian prime minister has been dealing with the ongoing vaccine mandates protests.

Owens also seemed to suggest that the situation in Canada should also be the U.S.’s biggest foreign policy issue, ahead of concerns that Russia is planning on invading Ukraine.

“He has fundamentally declared himself dictator and is waging war on innocent Canadian protesters and those who have supported them financially.”

Owens’ tweet arrived as police in Canada’s capital Ottawa cleared the protest site outside of the country’s Parliament buildings which had been the center point for the vaccine demonstrations for the past few weeks, after Trudeau invoked emergency powers.

More than 170 people were arrested on Friday and Saturday as officers conducted the major crackdown.

Police also defended the heavy handed tactics used to clear the “Freedom Convoy” protestors, including the use of pepper spray and stun grenades, saying those at the site were acting “aggressive and assaultive.”

“We told you to leave,” Ottawa police tweeted. “We gave you time to leave. We were slow and methodical, yet you were assaultive and aggressive with officers and the horses. Based on your behavior, we are responding by including helmets and batons for our safety.”

Owens’ tweet is not the first time she has suggested the U.S. invade a country over its handling of COVID-related issues.

In October 2021, Owens asked “when do we deploy troops to Australia” because of the restrictions in place in the country. She also compared the Australian government to the Taliban.

“When do we invade Australia and free an oppressed people who are suffering under a totalitarian regime?” Owens said during her Daily Wire TV show. “When do we spend trillions of dollars to spread democracy in Australia?”

Owens assured that her remarks were said “in jest” before adding: “We are watching a replay of the early ambitions of Joseph Stalin, Adolf Hitler, Fidel Castro, Hugo Chavez. That is what is hiding beneath the guise of this fictitious perpetual need to slow the spread.”

Elsewhere, Republican Congresswoman Yvette Herrell (R-NM) also compared Canada’s handling of the protesters to that of “an authoritarian regime like Venezuela” while promising to introduce “legislation that would temporarily grant asylum to the “innocent Canadian protesters who are being persecuted by their own government.”

“We cannot be silent as our neighbors to the north are treated so badly,” Herrell tweeted on Saturday.