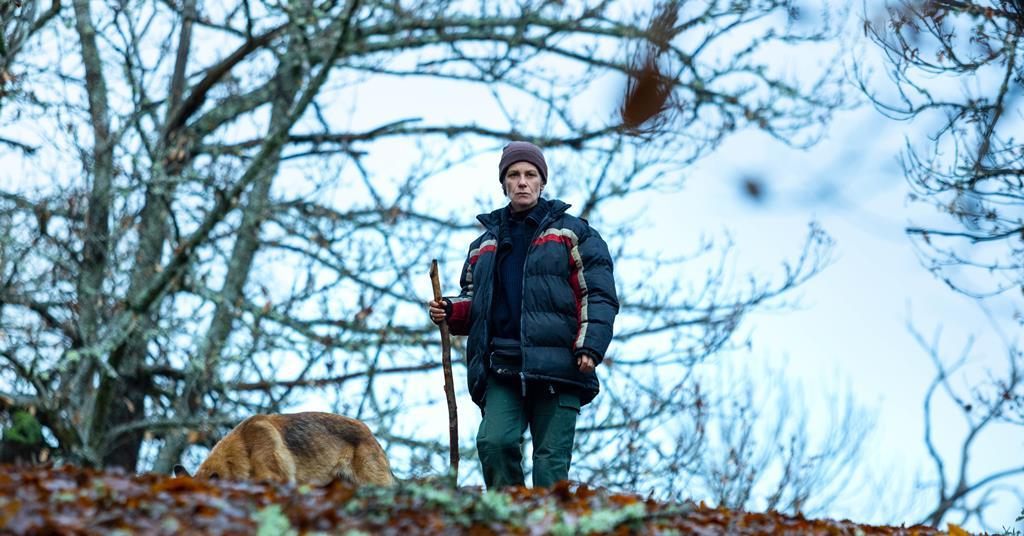 The Cannes Film Festival has added two new titles to the Official Selection of its 75th edition running May 17 to 28.

Spanish director Rodrigo Sorogoyen’s Spanish-French rural thriller The Beasts (As Bestas) has joined the Cannes Première section and the documentary Salam will debut as a Special Screening.

The new additions bring the total number of films in Official Selection to 68.

Denis Ménochet and Marina Foïs star as a French couple who move to a village in the northern Spanish region of Galicia in a bid to be closer to nature, only to be greeted with hostility by some of the locals. Luis Zahera and Diego Anido also feature in the cast.

It marks Benyamina’s first time in Official Selection after winning the Caméra d’Or in 2016 for her first film Divines which world premiered in Directors’ Fortnight.