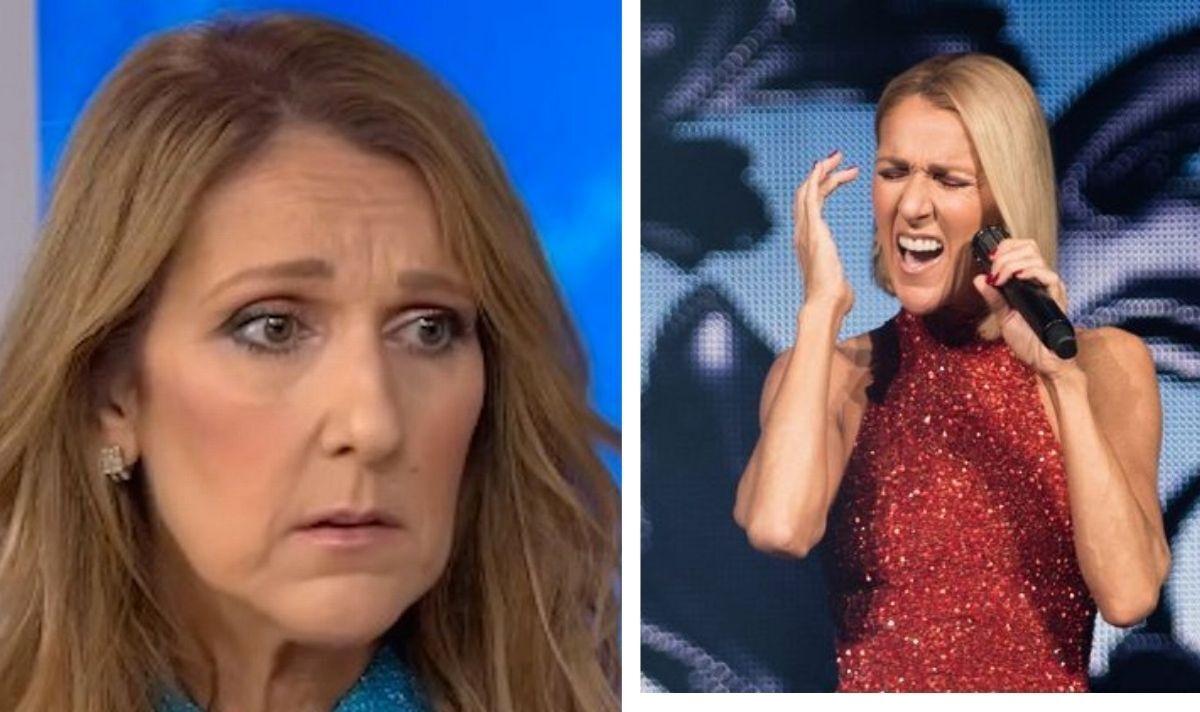 “Sending you all my love and prayers for peace. Hope to see you soon.”

Celine had already had disappointment in store for fans at the start of the year, when she revealed she would be postponing her Las Vegas residency and cancelling the remaining North American dates of her Courage World Tour.

However, she acknowledged: “I suppose I just have to be more patient and follow the regimen that my doctors are prescribing.”

Celine, who recorded versions of her apology video in both English and French, received more than half a million views, so it’s safe to say that fans are eagerly anticipating her comeback when the time arrives.