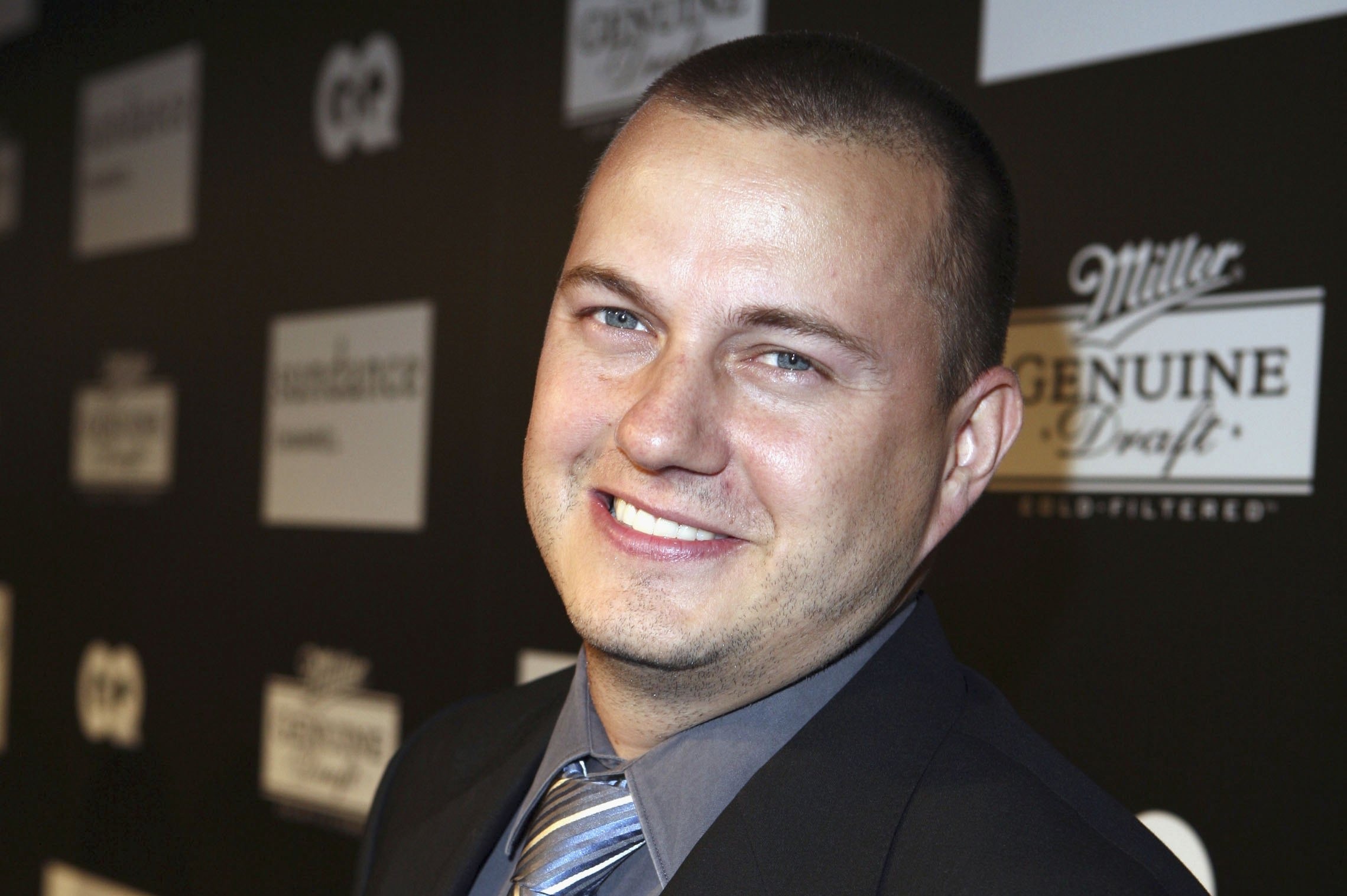 Tributes have poured in for Chris Huvane after the top Hollywood manager passed away on Sunday night at the age of 47.

While an official cause of death is yet to be announced, Deadline has reported that Huvane, who was popular and beloved in the entertainment industry, died by apparent suicide after enduring a lengthy battle with depression.

A statement released on Monday by the firm Management 360, where Huvane served as a partner, read: “We are devastated beyond words this morning, Chris was simply ‘the best of the best.’

“A brilliant manager, consummate colleague and friend, a rock of our company and our culture, beloved by every single person who ever met him,” the statement continued. “It’s an incalculable loss and our hearts go out to his family and friends. We are all better for having known Chris, and we commit to honoring his legacy everyday forward.”

Before joining Management 360 in 2010, Huvane had already made a name for himself as the senior West Coast editor of GQ. He also worked at HBH Public Relations.

He was also one of a Hollywood power trio of brothers, including Slate PR partner Stephen Huvane—who has represented such names as Jennifer Aniston, Gwyneth Paltrow and Liv Tyler—and Creative Artists Agency’s Kevin Huvane, who has managed the likes of Meryl Streep, Sarah Jessica Parker, Viola Davis, and Reese Witherspoon.

As news of Chris Huvane’s death circulated, a host of celebrities took to social media to pay tribute to the immensely popular talent executive.

A photo of Chris Huvane was shared on Slate PR’s verified Instagram account, alongside a caption that described him as “the kindest and gentlest man.”

“SLATEPR is devastated by the loss of our brother and friend Chris Huvane,” read the statement. “The kindest and gentlest man any of us had the good fortune to have known and loved. Our thoughts and prayers go out to the entire Huvane family.”

“Oh dearest Chris, may he Rest In Peace. This is beyond heartbreaking,” Gwyneth Paltrow commented on the post.

“My heart is split open. Love to you, sweet Chris, and all the Huvanes,” wrote Amy Brenneman, while fellow actress Julianne Moore left a string of broken heart emojis.

Former Scrubs star Zach Braff noted how “beloved” Chris Huvane was in Hollywood, as he also discussed the struggles with depression he had endured in the past.

“There wasn’t a more beloved person in Hollywood,” the actor wrote. “He suffered every hour with his depression. I did everything I could think of to try and lift his spirits. Once I made an entire regimen for him to do daily, because I too have battled depression. I will love you forever, Chris.”

In a lengthy Twitter thread, “crushed” American Hustle and Suicide Squad producer Andy Horwitz described Chris Huvane as “the best of the best in Hollywood.”

Addressing his struggles, Horwitz wrote: “Chris was very transparent with his mental health struggles throughout the years and always provided a safe place for anyone else in his ether who was struggling as well.”

He also shared a screenshot of their last text exchange, in which a message attributed to Chris Huvane said that he was not doing “great” and was on his third set of medication.

“[A]ll I can think about is I should have checked in more often,” Horwitz tweeted. “Please, if you know anyone out-there struggling with mental health please reach out often.”

“Chris never kept it hidden,” he added. “He talked about it a lot. Normalized it. He wanted to get better and actively took steps to do so. He made my life better and I promise to honor his memory by doing what I can to help others going through the same thing. RIP Chris Huvane. Love yah bro.”

Barry star Henry Winkler branded the news “heartbreaking” as he remembered the many qualities that made Chris Huvane popular.

“CHRIS HUVANE Is no longer on this earth,” the veteran screen star wrote. “It is heartbreaking.. Chris was so thoughtful and knowledgeable and such a compassionate caretaker.. He is now Free. Relax in peace Chris.”

Also echoing the late talent executive’s qualities, Set It Up star Zoey Deutch took to her Instagram Story on Monday to dedicate a post to Chris Huvane’s memory.

She wrote: “rest in peace, chris huvane. the most kind, honest, generous, fiercely loyal and special person. this is such a tragic loss and we are all going to miss you so much. you are so loved.”

Also posting on her Instagram Story, Uncut Gems star Julia Fox shared a photo of Chris Huvane in happier times as she praised him for changing “so many people’s lives.”

The actress ended her post with a plea for people to keep his wife, Cole, in their prayers.

Actor David Cade stated in a Twitter post that he was “absolutely crushed” to learn of the tragic news, as he shared his some personal memories.

“Woke up to hear the news about Chris Huvane. Absolutely crushed,” Cade wrote. “Chrissy was a buddy who shared my love of boxing. We never talked about work. Just training, life, and love. I’m so sorry Buddy. Praying you’ve found some peace. You were loved. Really.”

“So sad… my heart goes out to the family,” wrote actress Katie Cassidy on Twitter, where a flood of tributes are continuing to pour in.

If you have thoughts of suicide, confidential help is available for free at the National Suicide Prevention Lifeline. Call 1-800-273-8255. The line is available 24 hours every day.