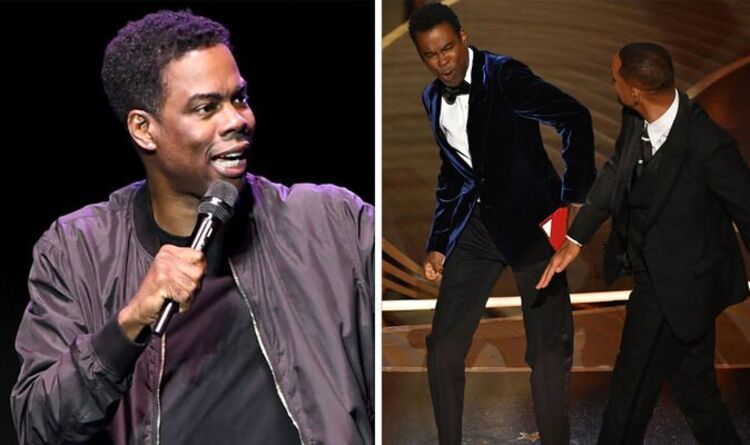 On Tuesday, rapper Sean “Diddy” Combs said that the feud between Chris and Will had been resolved, but Chris’ brother, Tony, has taken to Twitter to suggest that this isn’t the case.

In view of his 101,000 followers, Tony replied to a fellow social media user who had asked if Diddy was “lying”.

Twitter user, Breesymone wrote: “@TonyRock so Diddy was lying when he said Chris and Will made up that night and are good now?”