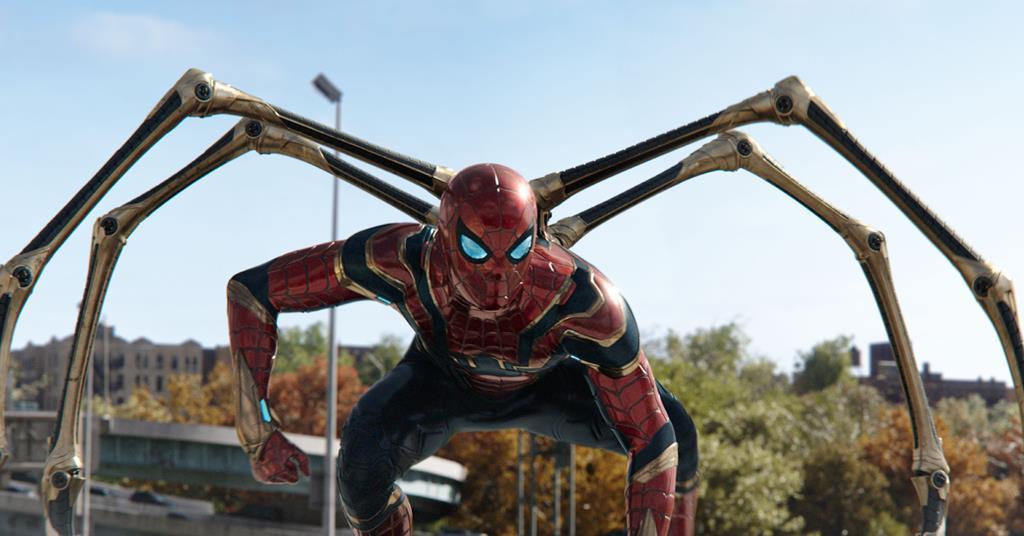 UK-based exhibitor Cineworld Group has reported that revenue rose to $1.8bn in 2021 as blockbusters in the fourth quarter offset Covid-19 closures from January to April/May.

The group operates 9,189 screens at 751 sites in 10 countries including Cineworld and Picturehouse Cinemas in the UK and Regal theatres in the US.

A statement from Cineworld Group CEO Mooky Greidinger said: “Whilst our 2021 results still reflect the impacts of Covid-19, particularly at the start of the financial year, we are encouraged by the recent strong trading performance throughout the final quarter.

“Our strong final quarter performance reflects the pent-up demand for affordable out-of-home entertainment and the record-breaking film slate, including Spider-Man: No Way Home, which showcased the importance of cinematic releases.”

He added that upcoming titles such as Top Gun Maverick, Jurassic World: Dominion and several Marvel superhero movies would be capitalised by the business in the year ahead.

However, Cineworld continues to struggle with rising debt, which increased by $492.7m to $4.84bn.

It could also face a massive fine in its ongoing dispute with Canada’s Cineplex, following the abandoned takeover of the company by Cineworld in mid-2020.

Ontario Superior Court awarded C$1.23bn in damages to Cineplex but Cineworld has appealed the decision. “The group does not expect damages to be payable whilst any appeal is ongoing,” said the Cineworld preliminary results today. “No liability has been recognised in respect of the judgment.”

Looking ahead, Cineworld said it had experienced a “gradual recovery of admissions and demand since re-opening, supported by strong retail sales and premium formats”.

The first two months of 2022 were impacted by the Omicron variant of the virus and “lack of major movie releases”, but the group said it anticipated strong trading from this month, supported by a strong film slate.