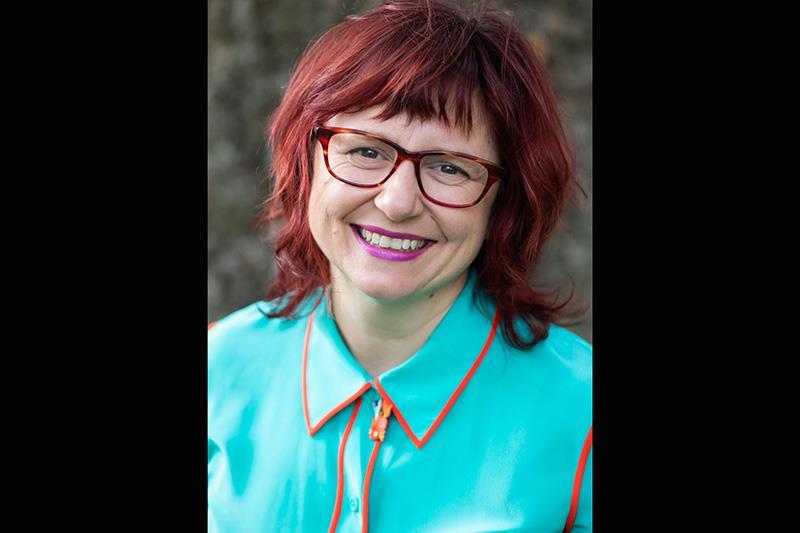 Steering the ship for the 29th edition of UK documentary festival Sheffield DocFest (June 23-28) is an exacting task, even for a veteran such as Clare Stewart, who is the interim CEO of the event for this edition.

The Australia-born Stewart has previously worked as festival director of the Sydney Film Festival and of the BFI London Film Festival. She has now relocated to Sheffield where she will be predominantly based for her one-year tenure and is working closely with Asif Kapadia, who is the guest curator for this year.

“I’ve come in deliberately as interim CEO, I’ve not come in as festival director,” says Stewart, “I have a really distinct purpose, and that purpose is to help build a five-year strategy and bring together the people who will forge the creative platform for the festival.”

Part of the plan is to ensure DocFest is positioned as an international hub, unfettered by Brexit. “We’re still global in our focus, and we’re going to play very strongly into that broader church that Sheffield has been historically in the documentary ecosystem. Europe still very much looks to the UK as a gateway to the US, and we’re certainly hearing a lot from our US delegates about their interest in returning to live market meet ups.

”There’s a vibrant role for the festival to play in its marketplace context – it’s the only UK film festival that has a substantive marketplace at all.”

Diversity of form is another way in which Stewart plans to make DocFest distinctive. “Some of our European colleagues in this arena have been leaning more heavily to artistic films with stylistic ambition. That’s still very much the kind of film that will be welcome in our programming context, but we also have space to move into other kinds of documentary films, some with more broad appeal, some that are pushing more into the investigative journalist space, and those that are also rougher around the edges and potentially finding it difficult to land a festival platform.”

Stewart is not looking to disentangle DocFest from the behemoth UK broadcasters, and increasingly the US streamers. “Balance is a really important word and it is definitely what’s being aimed at in programming terms,” she says.

“I see broadcast as playing a very vital role in the shape that documentary takes internationally, and streamers are taking an important role in that space as well. It’s about being format agnostic, as well as funding agnostic. Do I see that independent filmmaking should be valued as highly as any other contributor in the documentary space? Of course I feel that. Our role is to create the context for coexistence and dialogue.”

Stewart got her feet under the table in early November and an intensive first three months followed as she made sure she was up to speed on where Sheffield DocFest is at following a two-year pandemic cycle. It took place online in 2020 and as a hybrid event in 2021.

“We’re really gunning for an in-person event in June,” Stewart explains. ’It’s interesting to look at the likes of Cop26 doing a lot of events outdoors – it’s about playing to those strengths about where we are in the calendar and looking at alternative ways to do things in an outdoor space.”

It is not just Covid that has brought the festival into an era of uncertainty – DocFest has been plagued with senior staffing issues, including the departure of festival director Cíntia Gil in August of last year over what the festival termed “artistic differences”. At the end of that month, the programming team issued an open letter criticising the festival’s board of trustees following the departure of Gil and the way in which their own contracts had been terminated, questioning in the letter “the purpose and ethics of festivals run by boards predominantly made up of broadcasters and commissioners with a vested interest in showcasing projects whose distribution future is already predetermined”.

“I have every respect for the creative leadership of Cíntia, and also I have a great deal of empathy for the challenge of doing a festival in the pandemic. The message I want to convey is one of reassurance,” affirms Stewart, pointing towards the “incredible skillset of our recent appointments” as evidence that the festival is moving in a positive direction.

“Asif [Kapadia’s] curatorial approach is going to be really interesting because it’s spread across all facets of what it is to be in that documentary space from both the programme to filmmaker contributions.”

Punching above its weight

The biggest challenge that Stewart believes the festival faces is resource. “Coming into this festival, I felt it’s been punching above its weight for a long time in terms of its resource portfolio,” admits Stewart. “It’s extremely tenacious, in a good way. There are partnerships in place that have really stood by the festival in a complicated set of conditions, but we’re down on Creative Europe money and also our three-year partnership with Wellcome Trust has come to a close. Wellcome Trust was supporting a fantastic programme called Exchange, which was underwriting a lot of free, community-driven events.

“We’re looking at our position and thinking – how can we be ambitious about the build back up, look at alternative ways of doing things in outdoor space and, at the same time, fill a space that has opened up, around especially that Creative Europe money? It’s complicated.”