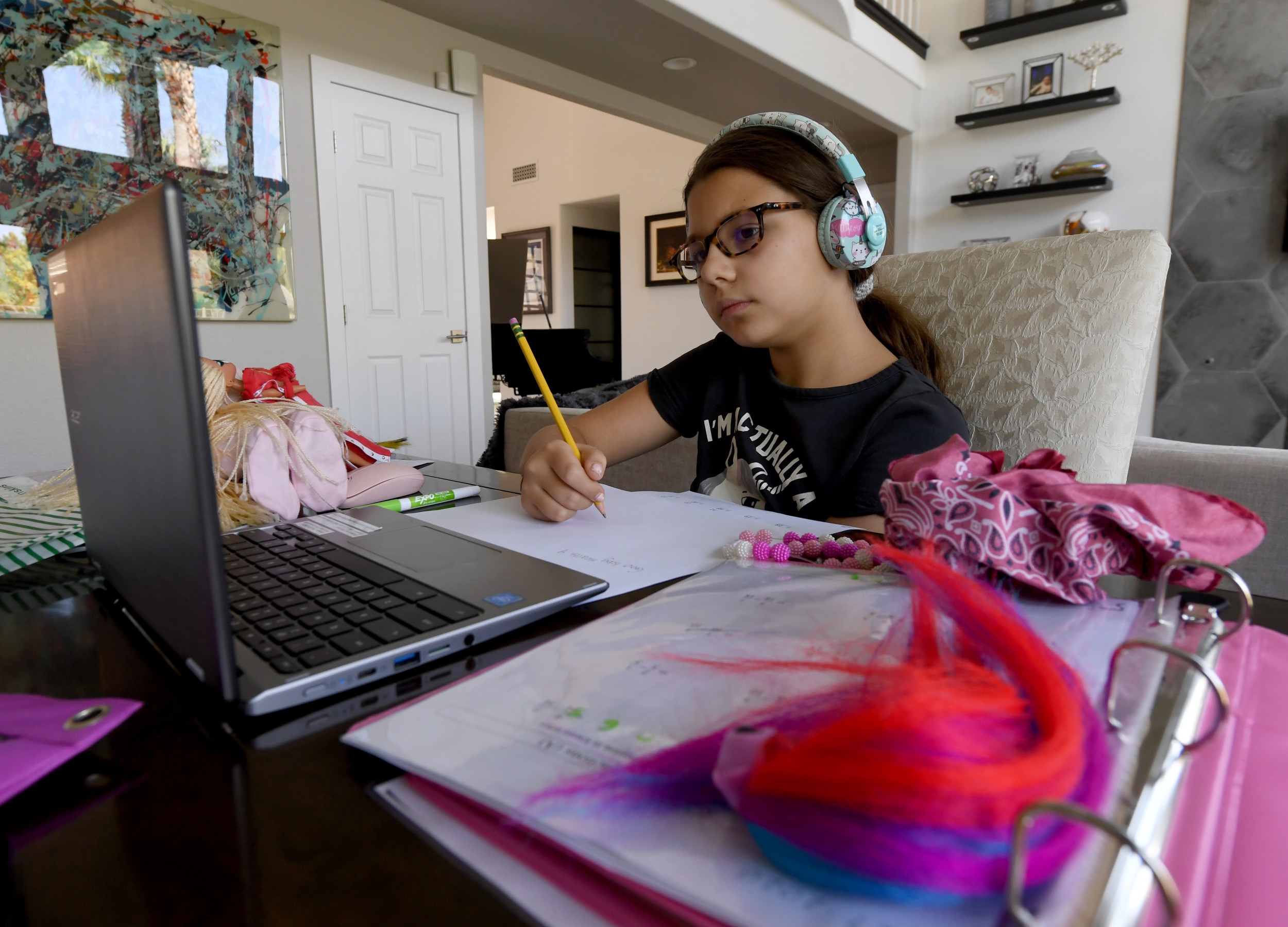 The Federal Communications Commission announced it will be committing an additional $240 million in the eighth rollout of its Emergency Connectivity Fund program, supporting students and schools.

The additional funding will support over 600,000 students and provide funding to nearly 700 schools and 55 libraries in 49 states, Puerto Rico, the Northern Mariana Islands, and the District of Columbia.

“In a little over six months, this program has helped over 12 million students across the nation get the digital tools they need to connect with teachers and online educational resources,” said Chairwoman Jessica Rosenworcel. “This program is an important part of closing the Homework Gap, and connecting library patrons across the country.”

The Emergency Connectivity Fund (EFC) is a $7.7 billion program funded by the American Rescue Plan Act. The funds are aimed to provide assistance to schools and students who lack the necessary internet connection and devices to complete schoolwork. Closing the “homework gap” is one of the main focuses.

For eligible schools and libraries, the EFC will cover the costs of laptop and tablet computers, Wi-Fi hotspots, modems and routers.

The homework gap is defined as the lack of adequate broadband and internet services in students’ homes. Students affected most by the homework gap come from low-income families and underserved communities, according to the Nation School Board Association (NSBA).

At the beginning of the pandemic, which forced nearly every school district to shift to online learning, nearly 5 million of the country’s public school students lacked adequate connectivity to learn online at home, a Common Sense Media survey found. As new COVID-19 variants spread throughout the country, some school districts are looking to shift back online.

Maryville City Schools and Knox County Schools in Tennessee filed waivers for remote learning this week, according to WBIR.

Other districts like Dorchester County School District Two is operating on a case-by-case basis. Some students are only remote learning temporarily and are slated to return in person at the beginning of February.

“The Emergency Connectivity Fund is one of the most important developments for public schools during this difficult time,” said Anna Maria Chávez, executive director and CEO of NSBA in a statement. “It is crucial that FCC distribute the funds in an expedient manner that can connect the largest number of students, particularly those traditionally systemically underserved, in a flexible, equitable, and transparent manner.”

EFC funding can also be used to support off-campus learning, like nightly homework. To date, the FCC says the funding is supporting over 10,500 schools and 860 libraries for nearly 9.6 million connected devices.