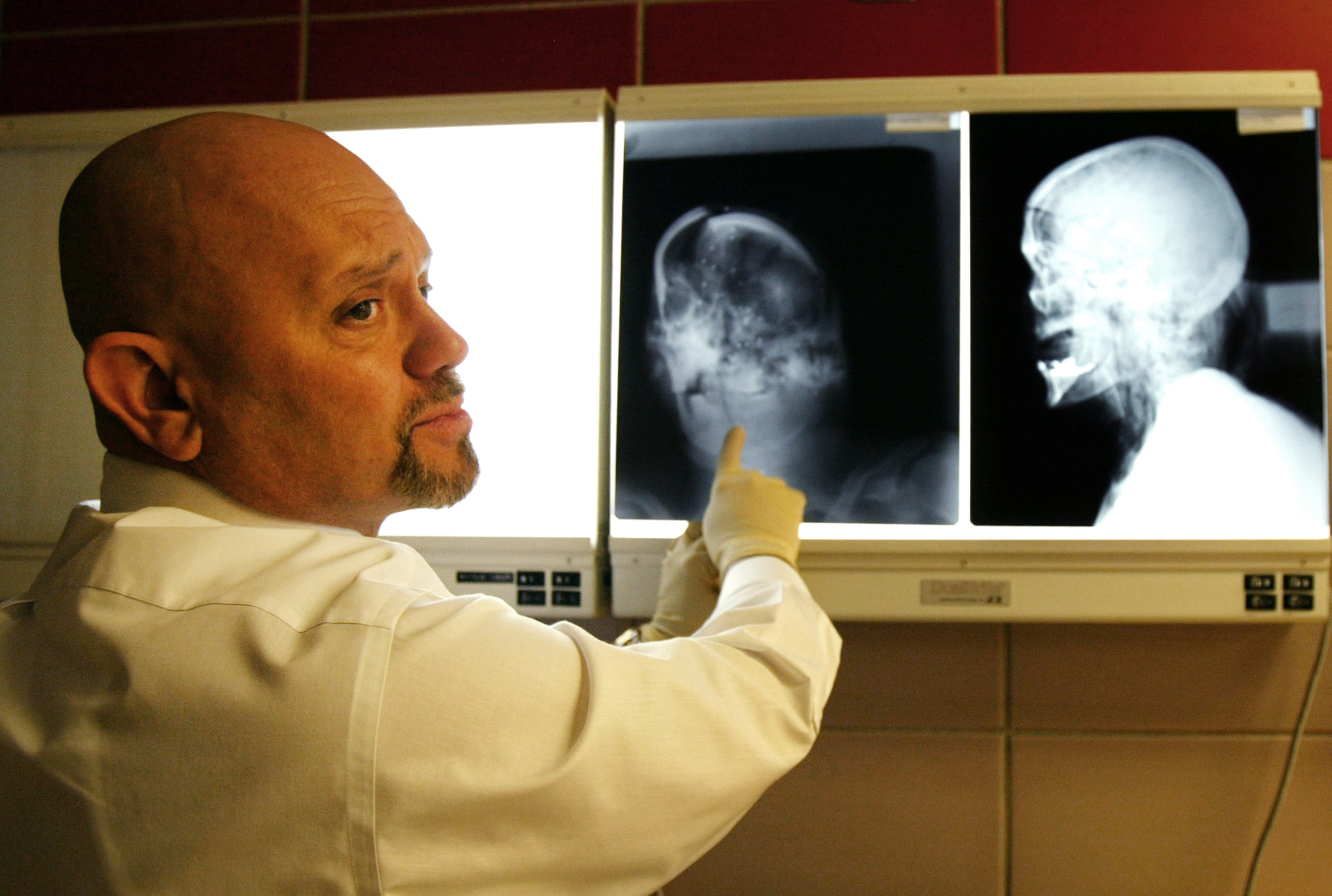 The fatal shooting of Justin King, 28, is being examined by a jury at the inquest of the coroner, a relatively uncommon inquiry.

King was fatally shot to death in broad daylight outside his neighbor’s home on November 3 in a Bourbon, Missouri, trailer park. Police initially called the shooting justified; however, neighbors and civil rights leaders have questioned the finding.

The uncommon inquiry of the coroner may or may not provide guidance to the prosecutor in determining if a crime was committed.

While inquests are uncommon, they are not necessary when the cause of death is clearly not a crime, such as an auto accident, nor are they necessary when a crime is clearly committed, like many fatal shootings, said Peter Joy, a Washington University School of Law professor.

“It’s only where you have these questions, and that’s a very small number,” Joy said. “With a smaller county, you may go several years before there is a coroner’s request.”

Despite those numbers, this is the second coroner’s request in six months to examine a suspicious death of a Black man. The first was Derontae Martin, 19, when he died in April during a party at the home of a man with a history of making racist comments and social media postings.

“In Missouri, whether you live here or not, the murder of Blacks is not investigated or prosecuted in the way it is for Caucasians,” Nimrod Chapel Jr., president of the Missouri State Conference of the NAACP, said in a statement.

While the six-member jury looking to the coroner’s request hears testimony and weighs evidence just as a trial jury would, the difference is that the finding carries no legal weight. The county prosecutor, according to Joy, can factor in the jury’s decision, can appoint a grand jury for further investigation, or can ignore the inquest entirely.

Investigators in the Martin case determined he had killed himself, but the coroner’s inquest jury found he died by “violence,” not suicide. One witness said the homeowner told him he killed Martin while another said they saw Martin shoot himself.

In King’s death, the Crawford County Sheriff’s Department didn’t respond to interview requests, nor did the prosecutor. But the sheriff’s department posted on Facebook soon after the shooting that “it appears that King was shot and killed after forcing entry into a neighbor’s residence where an altercation took place. The homeowner stated that he feared for his life and shot King.”

Two of King’s neighbors, in November interviews with The Associated Press, questioned the police account. They said King was a friend of the shooter, a white man in his 40s who lived across the street. Neighbor Katie Bosek said that when her car wouldn’t start around 11:30 a.m. November 3, King and the shooter worked together to connect a loose wire and got the car going.

Missouri’s “castle doctrine” law allows for deadly force against intruders. Joy said that even if the shooter and King knew each other, the shooting could be deemed justified if it was determined that King was trying to break in.