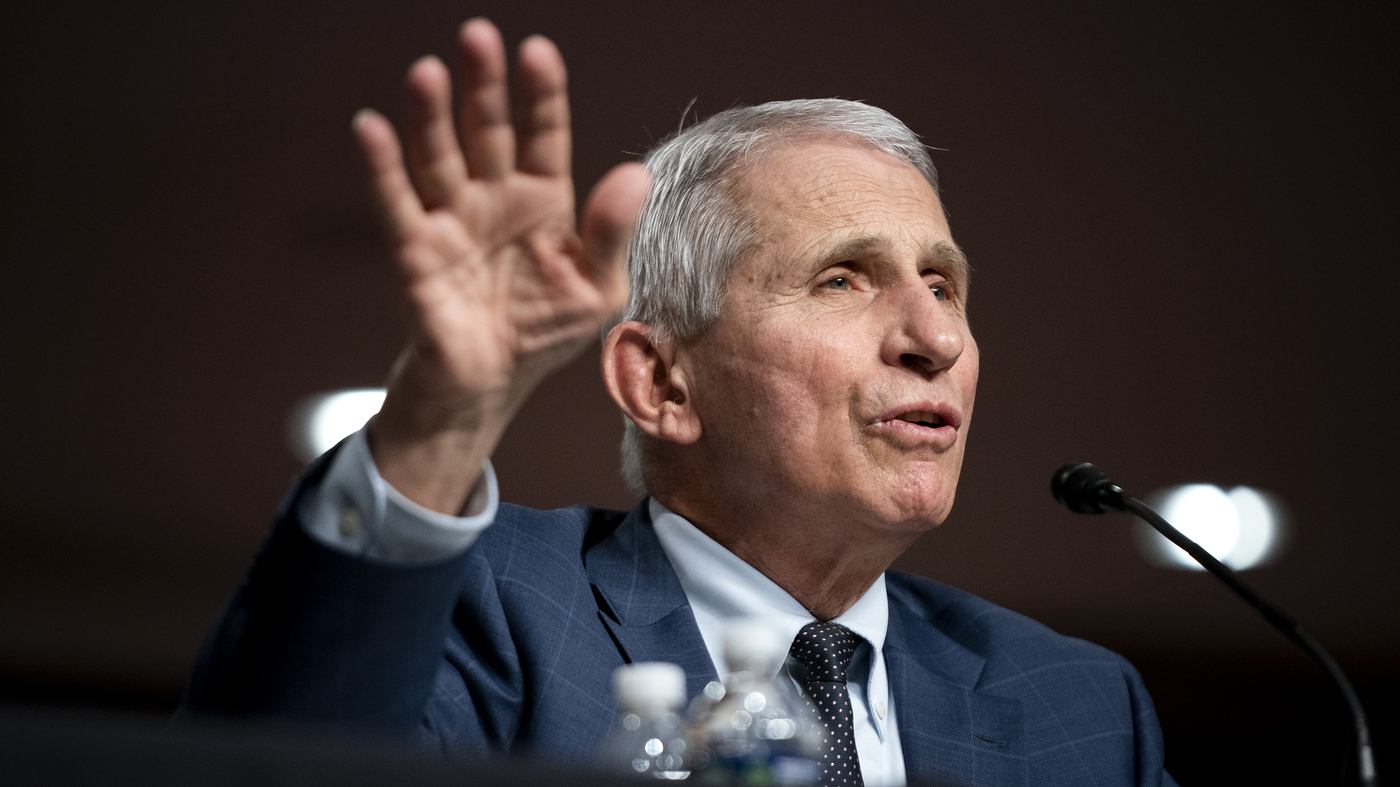 Dr. Anthony Fauci, the top White House medical adviser, says that the COVID-19 pandemic won’t end with the elimination of the virus. Instead, he says that a less dangerous and disruptive strain of the virus will likely take hold and become endemic.

Speaking Monday at the World Economic Forum’s Davos Agenda, Fauci said scientists don’t know how exactly the pandemic will finally play out, and that it’s important “to be openly honest about that.”

“But hopefully it will be at such a low level that it doesn’t disrupt our normal social, economic and other interactions,” said Fauci, who is director of the National Institute of Allergy and Infectious Diseases.

“I think that’s what most people feel when they talk about in endemicity, where it is integrated into the broad range of infectious diseases that we experience,” such as the flu, he said.

Fauci’s remarks come as the omicron variant of the coronavirus is causing a huge worldwide spike in new cases. The sheer number of people who have become infected with the variant has overwhelmed medical resources in many parts of the world, even though omicron has proven to be less deadly than its delta predecessor.

Some 5.4 million new cases of coronavirus infection were reported last week in the U.S. alone, according to data tallied by Johns Hopkins University. Since the start of the pandemic, nearly 852,000 Americans have died from COVID-19. Worldwide, the disease has claimed more than 5.5 million lives.