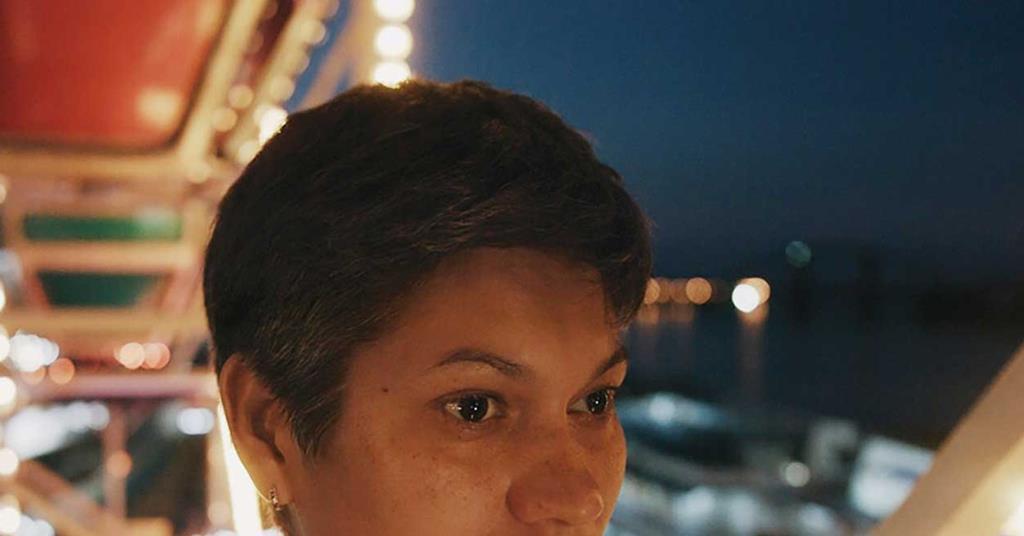 Copenhagen International Documentary Film Festival (CPH:DOX) has made three late additions of Ukrainian films to its line-up, as a mark of solidarity with the war-torn nation.

Sergei Loznitsa’s Maidan, Iryna Tsilyk’s The Earth Is Blue As An Orange and Alina Gorlova’s This Rain Will Never Stop have been added to the programme of the festival, which will return as an in-person event from March 23 to April 3.

It brings CPH:DOX’s dedicated programme of films that focus on Ukraine to seven, having previously selected Olha Zhurba’s Outside, Simon Lereng Wilmont’s A House Made of Splinters, Oeke Hoogendijk’s Treasures of Crimea, and Enrico Parenti and Luca Genari’s Novorossiya.

Outside will compete for the main Dox:Award competition. Ukraine-Denmark-Netherlands co-production centres on a 13-year-old who became the poster boy of the Ukrainian revolution, but now finds himself back on the streets as the current conflict looms.

CPH:DOX artistic director Niklas Engstrom said: “Like everyone else, CPH:DOX is very concerned about the current situation in Ukraine, and therefore we have chosen to expand our programme and give more space to some of the many brave Ukrainian filmmakers who in recent years have created strong and important films with the conflict as a backdrop.”

Loznitsa’s Maidan was selected for Cannes in 2014 and explores the 2013 protests and violence in Kyiv’s Independence Square, which lead to the overthrow of President Viktor Yanukovych. Gorlova’s This Rain Will Never Stop, which screened at festivals including IDFA in 2020 and 2021, is about a family who fled war in Syria but now faces miliary conflict in Ukraine.

Tsilyk’s The Earth Is Blue As An Orange premiered at Sundance in 2020, winning the World Cinema Documentary directing award and follows a single mother and her four children in the front-line war zone of Donbas, who use their passion for cinema as motivation to shoot a film during a time of crisis.

In addition to the films about Ukraine, CPH:DOX has selected a number of films that take a critical look at Putin’s Russia, including Antoine Cattin’s Swiss title Holidays, about Russia’s large number of national holidays; Daniel Roher’s US doc Navalny, about Russian opposition leader Alexei Navalny; and Vera Krichevskaya’s UK-Germany film F@ck this Job, about a woman who launched an independent TV station in Russia but became lost everything in the country’s propaganda war.