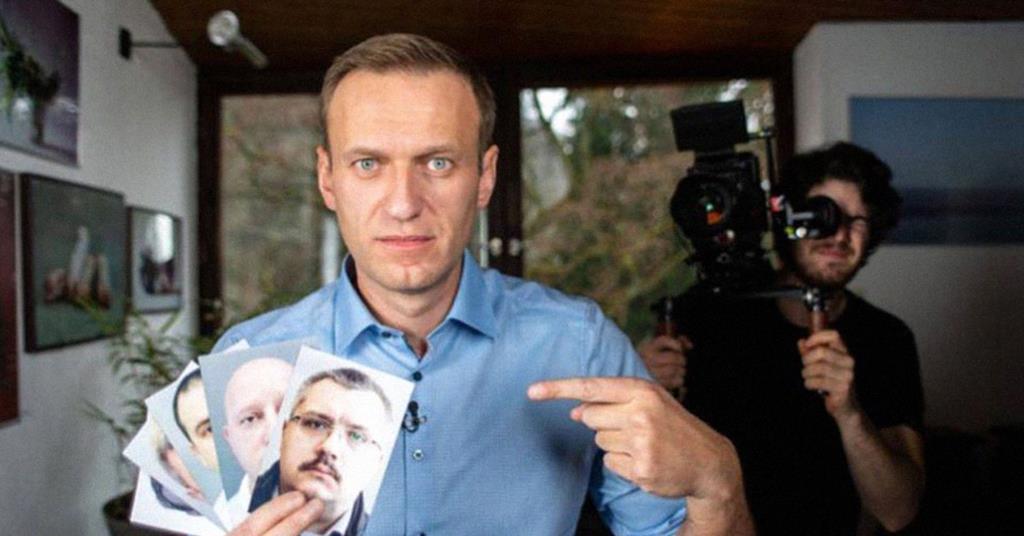 CPH:DOX has acquired Danish theatrical rights to Daniel Roher’s documentary Navalny, and will distribute the film throughout Denmark on April 13.

The festival struck the deal with UK-based sales agent Dogwoof on the ground in Copenhagen this week, after Dogwoof had confirmed the release with CNN Films, which originated the title.

CPH:DOX has previously done theatrical releases on titles that have played in the festival, including Laura Poitras’ Citizenfour in 2014. Revenue from the Navalny release will be split 50-50 between the exhibitors and CPH:DOX; with the festival’s portion then split 50-50 with rights holder Dogwoof.

The film will also receive a theatrical release in the US in over 800 venues through Warner Bros on April 11 and 12, after the studio bought the rights from its streaming arm HBO Max. Dogwoof will distribute the film in the UK and Ireland from May 20.

Navalny is playing in the main Dox:Award competition at CPH:DOX. A second feature for Canadian director Roher, it tells the story of Russian opposition leader Alexei Navalny, who survived a poisoning attempt by the Russian state, and is now in a prison camp outside of Moscow.

Roher is in Copenhagen this week, and took part in ‘A Morning With’ conversation session yesterday with A Storm Foretold director Christoffer Guldbrandsen. Roher outlined his process in filming Navalny, and discussed topics including ethics in documentary filmmaking and navigating political differences with a subject.

The sessions are part of the CPH:Conference industry strand, and are streamed live on Screendaily, with the final discussion set to be held with US filmmaker Sierra Pettengill and Norwegian director Nataša Urban tomorrow morning (March 31).

Navalny is gaining increasing attention on the festival circuit, having won the Festival Favourite Award and US Documentary Audience Award at the online Sundance in January, where it premiered. The first in-person festival screening was in Copenhagen on Saturday (March 28).

CPH:DOX continues until April 3 with an online version set to run April 1-10.