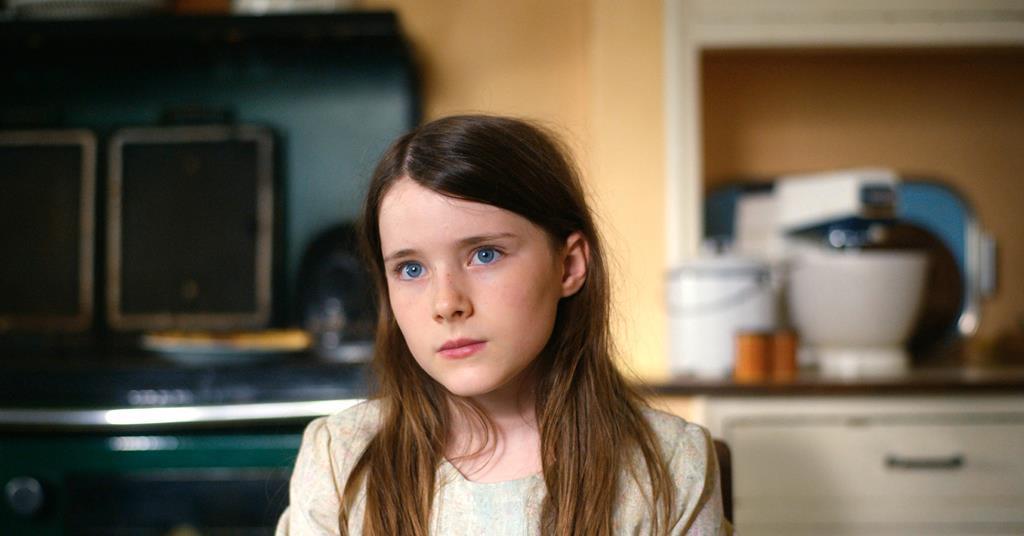 The UK’s Curzon and Ireland’s Break Out Pictures have secured Irish-language drama The Quiet Girl (An Cailín Ciúin) and will release the feature in the UK and Ireland on May 13.

The rights were acquired directly from the film’s Dublin-based producer Cleona Ní Chrualaoi of Inscéal.

In the UK, the film will open day-and-date in UK cinemas and on Curzon Home Cinema.

Irish writer-director Colm Bairéad’s coming-of-age feature received its world premiere at the Berlinale in February, where it was awarded the grand prize in the Generation Kplus strand, and has since screened at Dublin and Glasgow film festivals.

It also won eight awards at this week’s Irish Film and Television Awards (IFTAs), including best actress for its 12-year-old lead, Catherine Clinch, and best film – the first time in IFTA history that an Irish-language feature has taken the top award.

Set in 1981 in rural Ireland, the story follows a young girl who blossoms while in the care of foster parents one summer until she discovers a painful truth.

It marks the feature debut of director Bairéad and producer Ní Chrualaoi of Dublin-based Inscéal.

Shot on location in Meath and Dublin in 2020, funding came from Screen Ireland, TG4 and the Broadcasting Authority of Ireland as part of the Cine4 scheme.