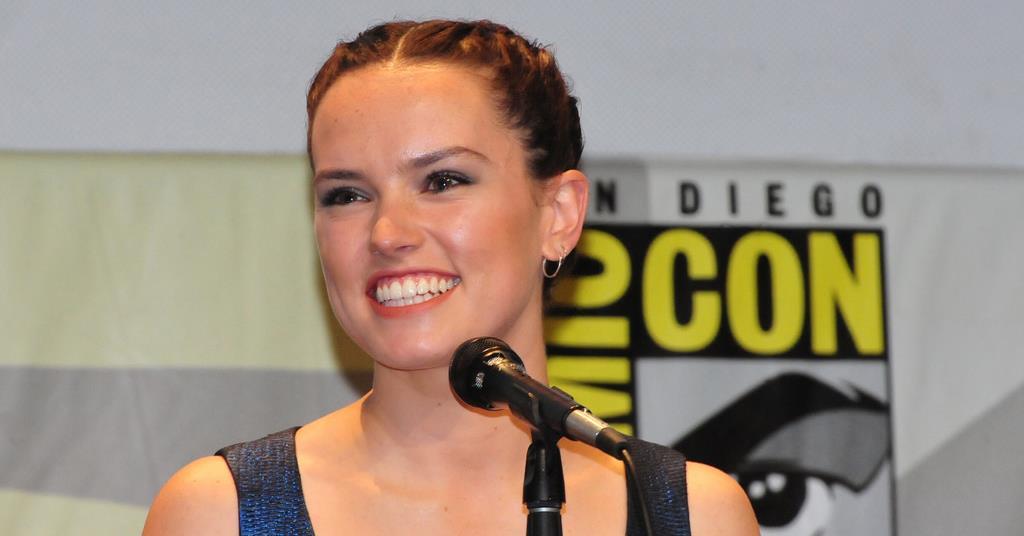 Daisy Ridley and Shazad Latif will star in the thriller Magpie which The Veterans and CAA Media Finance will introduce to Cannes buyers next week.

Matilda Anna Ingrid is also cast in the sexy noir based on an original idea from Ridley. Sam Yates will direct from a screenplay by Tom Bateman.

Magpie follows a couple whose lives are thrown into disarray when their daughter is cast opposite a controversial major star. Production is anticpated for an early 2023 shoot in London.

Ridley and Bateman of Werewolf Films are producing with Kate Solomon. The Veterans will handle international sales and CAA Media Finance represents the US.

“Our aim with Magpie is to make a Hitchcockian thriller that will take audiences on a genuine ride – fast paced and beautiful to look at with a tension that will build from the start and keep everyone guessing to the very end,“ the producers said.