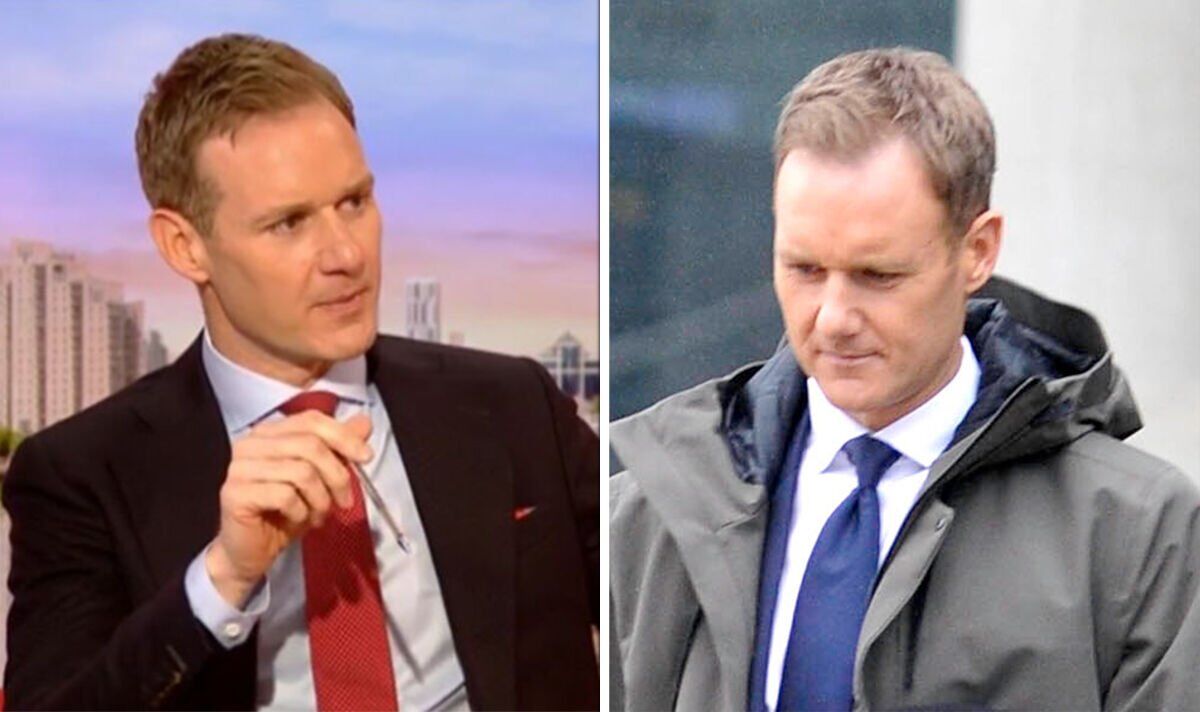 Dan Walker, 45, took to social media to respond to fans who were left disappointed after meeting him in Sheffield. The Strictly star posted on Instagram to apologise to disappointed fans he met at a Strictly Come Dancing: The Professionals show.

In view of his 274,000 followers, Dan publicly apologised to his fans for not wearing his famous lobster costume.

He joked that his Strictly dance partner Nadiya Bychkova had advised him against it.

The 45-year-old said it wouldn’t have been “appropriate”.

The apology came after Dan met with fans after a show and one of them posted the selfie they had taken together, while commenting: “So lovely to see you @mrdanwalker – thanks for chatting.”

Last month, he confirmed that he will be starting his new role with Channel 5.

Some fans said they will follow him to his new channel.

Scarysarah1 said: “We will miss you Dan, will be tuning in to 5 news though.”