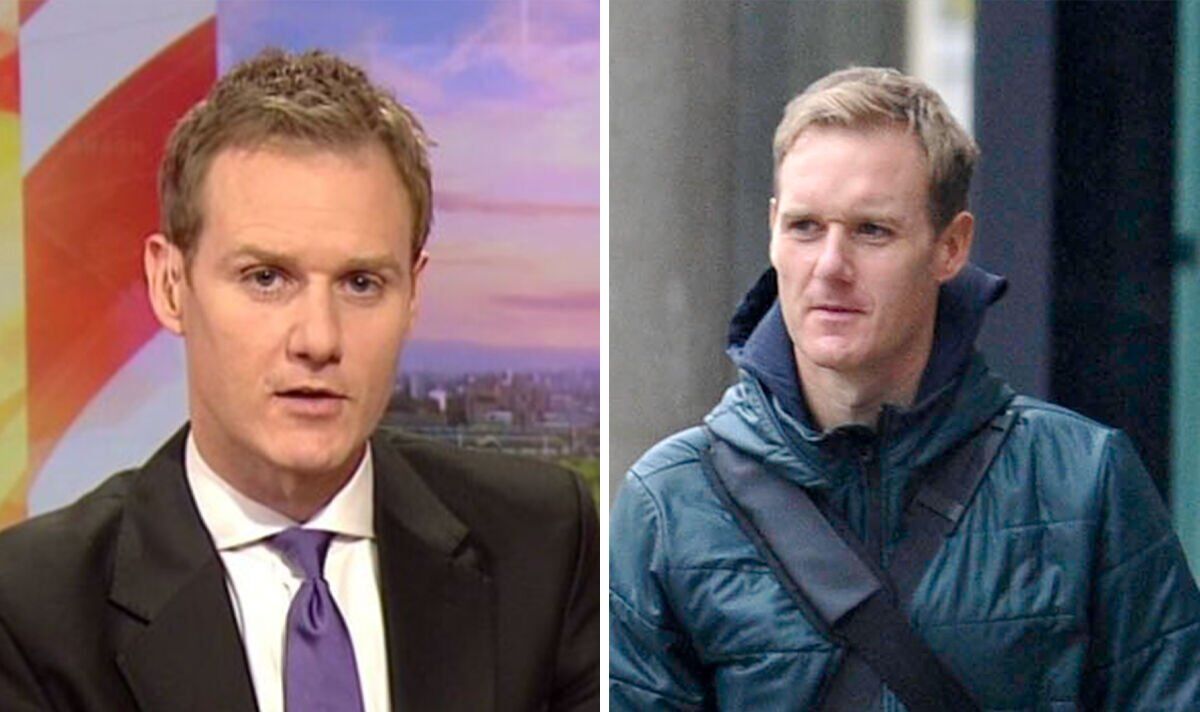 Dan Walker, 45, has shared a video clip on his social media platforms to persuade fans not to give their details to imposters claiming to be him. He said he had been receiving messages from concerned fans.

The BBC Breakfast star, who is leaving the red sofa next week, posted a short video clip to his Instagram account, in view of his 274,000 followers, on Monday informing viewers that he doesn’t have a private account and that he “wouldn’t be sending you any private or direct messages asking for information or for money or to give you a number to give you a number to ring to speak to my PA”.

The former Strictly Come Dancing contestant added: “That is just not happening.”

The 45-year-old urged his social media followers to either ignore or report details of anyone contacting them while pretending to be him.

He explained: “If you do get any of those [messages]… One. They’re not from me…”

Last week, Carol Vorderman, 61, issued a stark warning to her fans on Instagram.

She explained an imposter has been sending messages in order to get information about her.

The 61-year-old urged her fans to be vigilant about replying.

A fake social media account had been set up and the Countdown star warned fans not to share any of their personal information with the imposter.