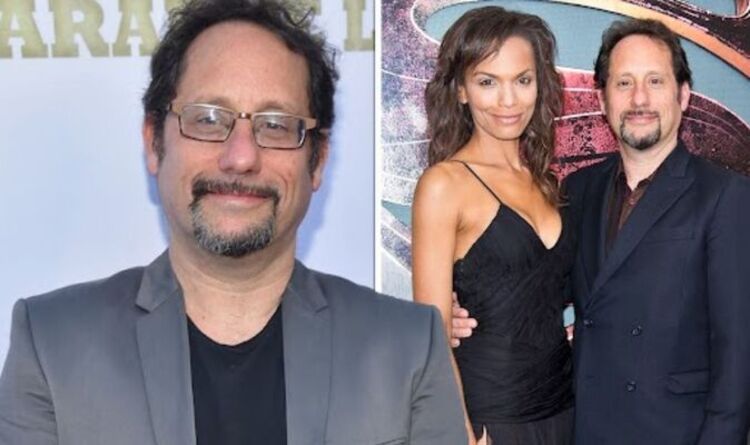 David Brenner, the Oscar-winning film editor, who was given the award for his editing of the Oliver Stone film, Born on the Fourth of July, has died aged 59. The actor died in his home in West Hollywood, according to his wife Amber Brenner.

The editor had been working on James Cameron’s Avatar sequels, editing footage shot in New Zealand.

Amber told the Hollywood Reporter: “We were spending a lot of time together.”

Other projects David has worked on include Platoon and Wall Street: Money Never Sleeps, also alongside Oliver Stone.