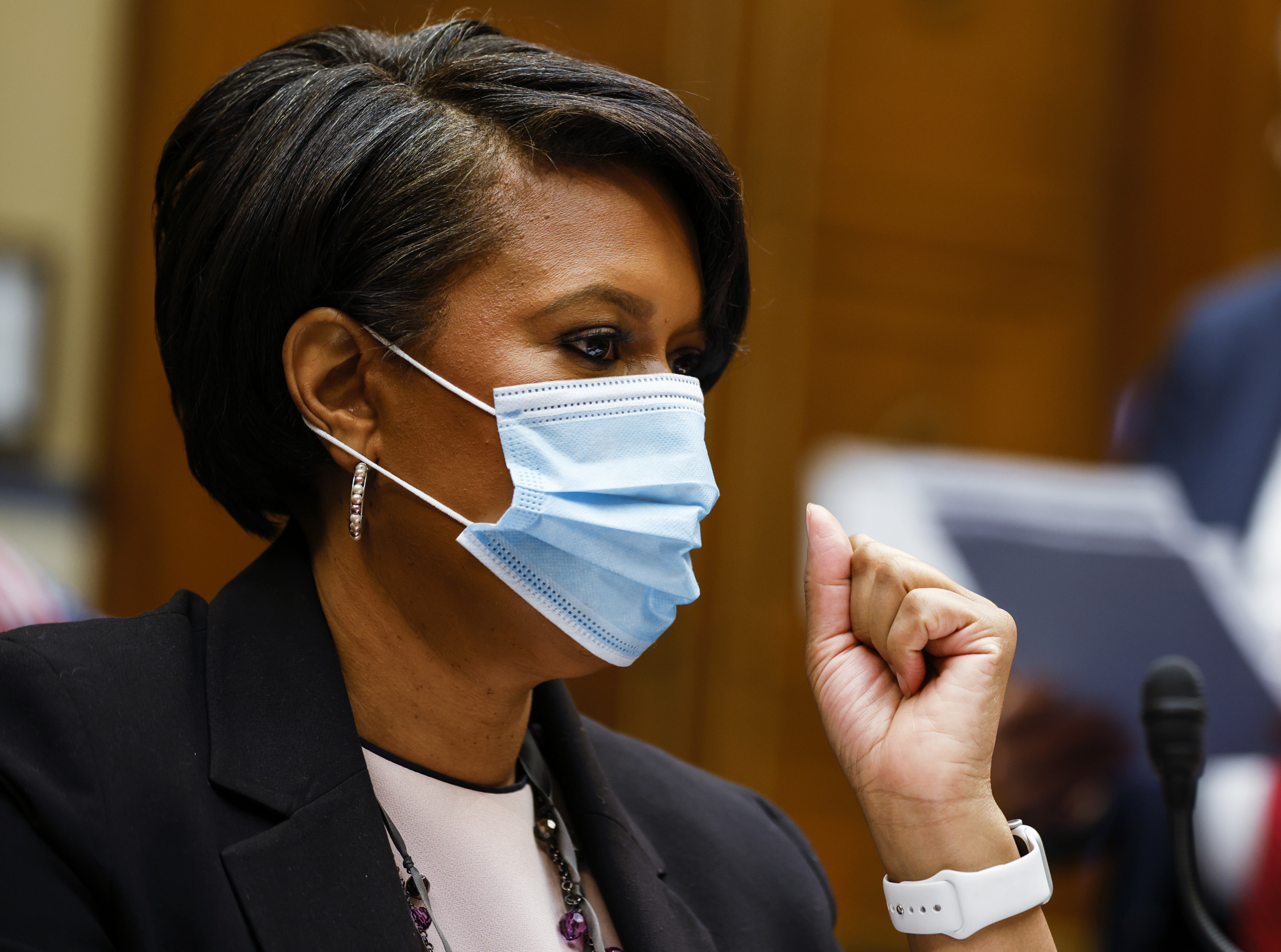 Muriel Bowser, mayor of Washington, D.C., has given district health care workers the power to “modify standards” of care as COVID-19 has spiked in the nation’s capital.

“Stress on the District’s hospitals and healthcare providers has recently increased,” the mayor wrote in her Tuesday order declaring a limited public health emergency. “The physical capacity of hospitals remains strong, but emergency rooms are overwhelmed … causing delays for both [COVID-related care] and for other patients.”

“Hospitals cannot use all their bed capacity due to staff shortages,” her order continued. “Some hospitals are experiencing 25% staff out on COVID-related leave and some emergency rooms are overwhelmed with dozens of persons waiting for a room in the hospital itself.”

By the end of 2021, D.C. became the highest-risk area for COVID-19 infection in the U.S., NPR reported. Despite 68.1 percent of its population being fully vaccinated, the district averaged 1,192 new cases per day at that time.

“I suspect what we are seeing in D.C. is the collision of increased opportunity for transmission due to the demographics of the district, a missed policy opportunity to prevent transmission, and the transmission dynamics of Omicron,” Dr. Neil J. Sehgal, an assistant professor of health policy and management at the University of Maryland School of Public Health told NPR.

Nearly half of the district’s population consists of people between the ages of 20 and 49, the age group primarily responsible for driving new infections, Sehgal said.

D.C.’s increase in cases was also driven by the Omicron variant, which developed the ability to bypass the immunity offered by vaccinations. Despite this ability, medical professionals say that vaccines lessen the variant’s symptoms and reduce a person’s contagiousness.

Near the end of December, in nearby Maryland, hospitals and health centers associated with the University of Maryland Capital Regional Health (UM Capital) declared a “hospital emergency” amid a recent spike in COVID-19 hospitalizations throughout the state.

“This is not a decision we made lightly. It is one that was made after exhausting all other avenues to address issues that are challenging our operations,” said Trudy Hall, MD, UM Capital vice president and deputy chief medical officer.

“COVID-19 has created the necessity for health care organizations to be nimble and vigilant in fighting this pandemic,” Hall continued.