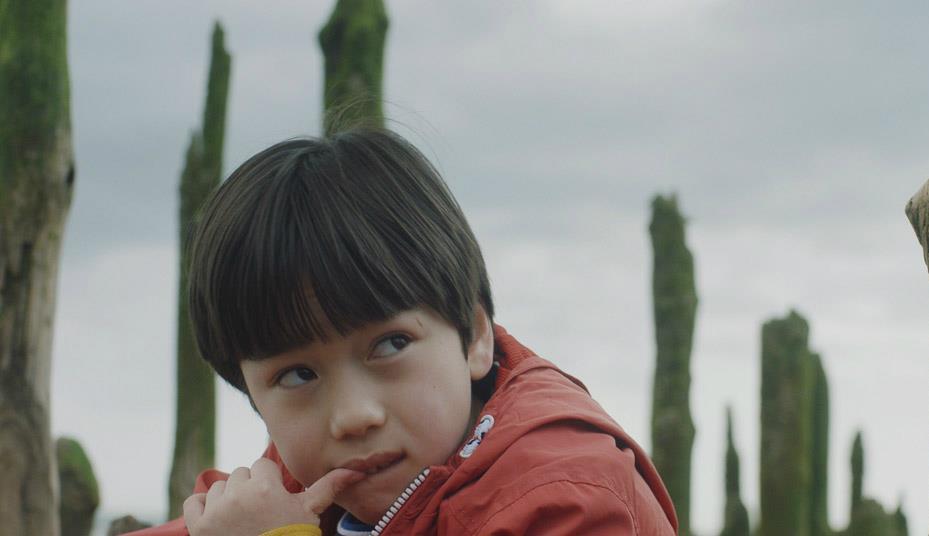 Disney+ has secured rights to documentary The Reason I Jump from the UK’s MetFilm Sales, which renegotiated previous agreements with distributors to close the deal.

The streaming giant has picked up SVoD rights to Jerry Rothwell’s Sundance-award winning feature for EMEA and Latin America and plans to launch the film around World Autism Day on April 2.

The documentary is an exploration of neurodiversity through the experiences of non-speaking autistic people from around the world, based on Naoki Higashida’s 2007 book of the same name, translated into English in 2013 by David Mitchell and Keiko Yoshida.

It won the world cinema documentary audience award at the 2020 Sundance Film Festival, and later picked up best documentary and best sound at last year’s Bifas.

The new deal follows theatrical releases in several international territories, including the UK and US, with upcoming releases planned in Europe.

To close the agreement with Disney+, MetFilm Sales renegotiated with several theatrical distributors that had previously taken all rights to Rothwell’s documentary. These were in the UK (Picturehouse Entertainment), France (L’Atelier d’Images), German-speaking Europe (DCM), Scandinavia (Selmer Media), Benelux (Cherry Pickers) and the former Yugoslavia (Restart).

In territories such as Benelux and Germany where the film has yet to receive a theatrical release, Disney is understood to have agreed a short holdback on its appearance on their platform.

“Essentially, we bought back the SVoD window from those distributors with whom we had all-rights deals in place,” said Vesna Cudic, head of MetFilm Sales. “It was important for Disney to have all those key territories in Europe.”

Outside Europe (and not included in the Disney deal), the film has previously been released in the US (Kino Lorber) and Canada (Kinsomith) as well as Singapore and Thailand (Anticipate Pictures). Madman Entertainment has Australia and New Zealand rights but have held back on releasing due to the pandemic.

Producers are Jeremy Dear for The Ideas Room, Stevie Lee for Runaway Fridge and Al Morrow for MetFilm. Financial support came from the BFI Film Fund and the film was co-produced with Vulcan Productions.